How to learn civil law

The unwritten rule of the student to prepare the night before the exam. However, it is better to begin to learn the material to answer the exam in advance, especially from a superficial response to poor quality in the future work single step. 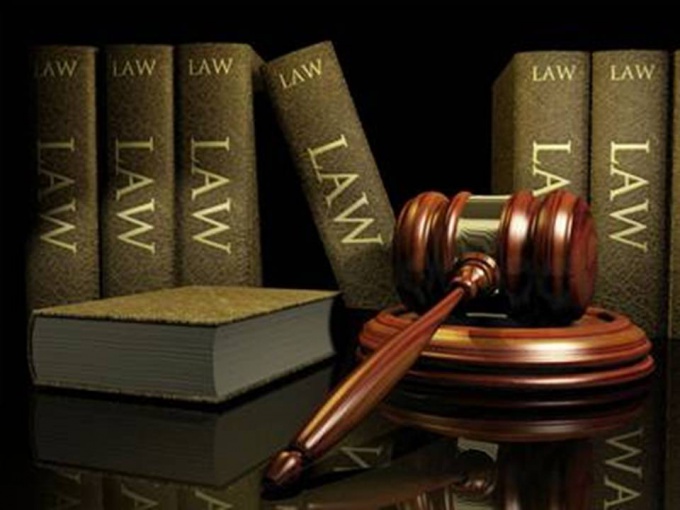 Related articles:
Instruction
1
Start training as early as possible. Break the course of civil rights in small parts. Learn each day one part up to the exam.
2
Learn the General provisions on contracts and, in accordance therewith, study separate contracts. In the course of study, make notes about what they similar and what is different.
3
Learn the General part of the civil code so that then you can refer to the articles, for example, the response of the occurrence of the obligations under a particular contract or of the responsibility of the parties.
4
Use mnemotechnical techniques for memorizing the numbers of the articles of the civil code, the names of the contracts, terms of their preparation and other characteristics. Refer to your notes, which you do by studying the treaties.
5
You can learn the course of civil rights and the themes and questions suggested for the exam or in the same order as they are discussed in textbooks.
6
Learn civil right can and smashing the course in the following units: "Persons", "Representation", etc.
7
Visit during the preparation of public hearings, thus combining theory with practice. Take with you to the meeting of GPK of the Russian Federation and in its course do all the necessary records, checking the code.
8
If the time before the exam is less, do not waste it on a close study of commentaries to the civil code, as comments usually have their rationale in the code.
9
If there is still only one night before the exam, learn by heart the structure of the contract of sale. Then go to contracts with fewer mandatory items. Learn a few such treaties. After contact the contracts with the highest number of points (e.g., construction).
10
Search the Internet or buy a book bazaars collections of short courses on civil law and collections of Cribs. Remember that the compilers of these books concerned primarily about their own benefit, and the course can be not only brief, but inaccurate or refer to already not existing legislation.
Is the advice useful?
Присоединяйтесь к нам
New advices