How to remove seat on Renault Logan

Renault Logan – one of the most popular foreign cars in Russia. This car is going on the territory of our country, which reduces the cost of transporting it. Consider how to remove the seat on this machine. 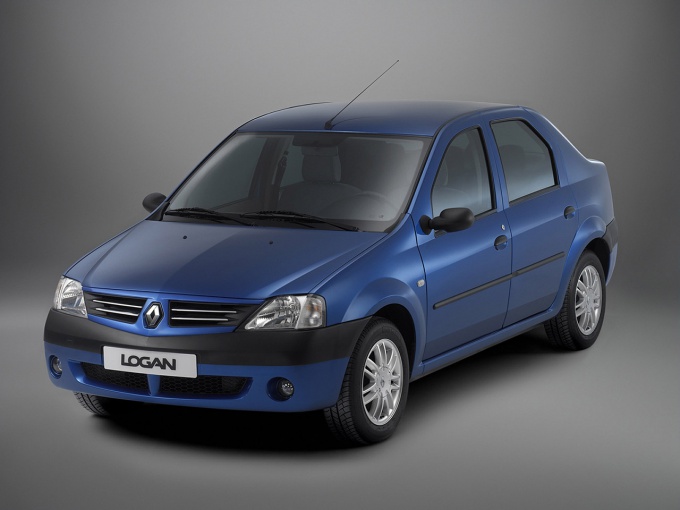 Related articles:
Instruction
1
For removing the front seat you only need a socket wrench and a little patience. Gently slide the seat all the way back. To do this, locate the left-hand side of the locking lever, which pull up at the same time produce movement of the seat. Then release the handle and lock the chair in a position that you need at the moment.
2
Locate the two bolts that attach the seat slides to the bottom of the car body, and remove them. Return the seat to its original position, sliding it forward. Remove the bolts, which attaches the rear part of the sled. Then carefully remove the seat from the cabin of the car. Remember that when reassembling, apply to the threads of the bolts anaerobic thread lock.
3
To produce the removal of the rear seats, prepare a wrench on the "13". Find clips pillows, which are at the base of the body and gently remove them from the holes. Be careful not to damage these clips. After that, remove the cushion from the car. Remove the bolts that are left and right of the seat back. They are designed for mounting seat backs to the rear bulkhead of the body.
4
Carefully lift the backrest, then remove the clips that secure it to the rear bulkhead of the machine body. Move aside the seat belts and pull back out. This procedure is best done with an assistant, which will greatly facilitate and speed up the process.
5
If you later install do everything in reverse order. Ensure that after installation the rear seat back, the clips went right into their holes in the rear wall of the housing. After that, put on your seat and the rear seat cushion.
Is the advice useful?
See also
Присоединяйтесь к нам
New advices