How to play with each other

In our time of high technology the word "game" has found a new and most often used value - computer. And so many now are asking what to play with each other at a time when access to new technologies? And games, it turns out, a lot! 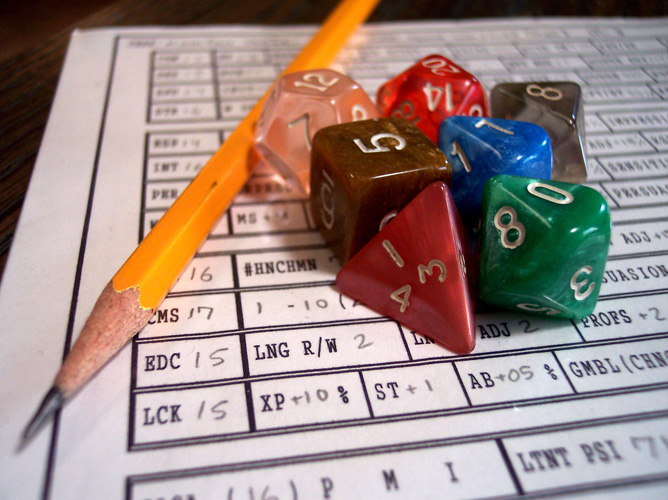 Related articles:
You will need
Instruction
1
Simple games that do not need anything other than people wanting to play and good mood. It is a game in which, for example, is denoted by a certain group of words that you can use in this game. For example "city". Game rules are very simple. One of the participants calls the city, and the next player must name the city on the letter was the last in the name of the previous city. Similarly, it is possible to mention the names of movies, names of famous people. In this game you can play not only the two of us.
2
In the other group games will need the company more than two. But these games and entertainment, and much funnier. This, for example, the game "crocodile". In this game, one participant chooses a word and tries to show the rest of the group pantomime. Completely without words, representing either the concept or the Association, and the other participants have to guess the word. Also you can make and phrases, but the game in this case is much longer.
3
If you have Board games such as checkers and chess, the question of carrying out of joint leisure is solved by itself. Given that you are using, for example, checkers can be played not only in classic checkers, but in the corners, in the giveaway, and just in the "Chapaev".
4
If you have some free time, for example, in the way, and you have pencils and paper, you can play puzzle paper games. Such as "TIC-TAC-toe", "battleship".
Useful advice
Do not tighten the same game if one feels that the players are bored, it is better to change activities.
Is the advice useful?
Подписывайтесь на наш канал