How to fly to New Zealand

Currently, to get to New Zealand, certainly easier than, for example, 200 years ago. But in any case, this trip will tire the traveler, because the distance from Moscow to Wellington (the capital of New Zealand) is 16 564 km. 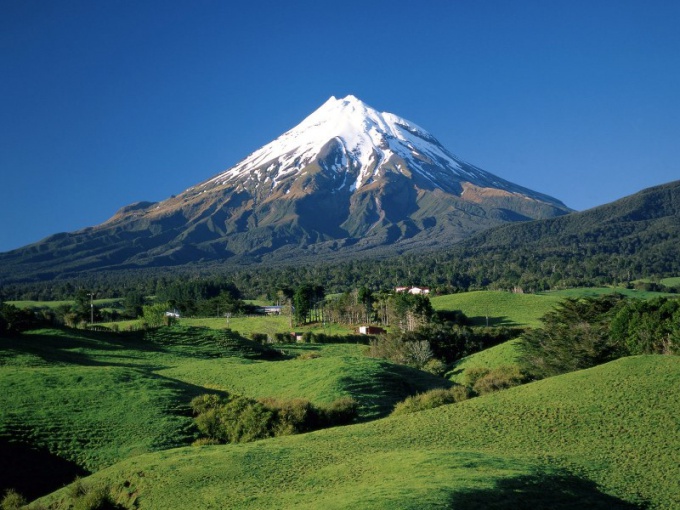 Related articles:
Instruction
1
Select the airport you want to fly. In New Zealand 3 airports that host international flights, Auckland airport, Christchurch and Wellington airport. From Auckland you can fly to Palmerston North and Dunedin. For obvious reasons no direct flights from Moscow.
2
Auckland Airport

This airport can be reached with only one change. For example, Thai Airways offers a flight from Moscow with a stopover in Bangkok. Time between flights is 13 hours. It's certainly uncomfortable, but if you choose a flight with two transfers, the duration of the trip will be about the same. A more convenient option offers Emirates airline. The plane leaves from Domodedovo to Dubai. The duration of the first flight is 5 hours. After docking (another 4hours 30min wait between flights) you can go to Auckland airport, with a journey time of 18 hours 35 minutes. Also in this airport you can fly planes Delta Airlines, KLM, LuftHansa, Air China, British Airways. The total flight duration is from 23 to 54 hours.
3
Christchurch

Most airlines offer flights there with two docks. The airport offers flights with stopovers in Seoul (South Korea) and Sydney (Australia), also you can take a flight with Vietnam Airlines through Ho Chi Minh (Vietnam) and Sydney. The last part of the journey from Sydney carry the aircraft owned by the company Emirates. Sydney can be reached by flights of Air China with stopover in Beijing (China).
4
Wellington

In the capital of new Zealand fly planes, Hainan airlines, Air China, Singapore, Korean AL, British Airlines, Virgin Atlantic, Transaero, Aeroflot, Emirates. The duration of flights depending on the number of connections and waiting time between flights is from 26 to 55 hours.
5
Dunedin

The resorts of the southern island of New Zealand can be accessed through Auckland airport. The flight is performed with two changes at least. Similar situation with the airport and Palmerston North. Planes from Australia and Asia do not fly there directly, only with an intermediate stopover in Auckland.
Is the advice useful?
Присоединяйтесь к нам
New advices