How to determine leap year

According to the Julian calendar, a yearin which February has 29, and the number of days is equal to 366, called a leap year. Every fourth year to the usual 28 days of February added another day. However, this algorithm for calculating a leap yearand after the adoption of the Gregorian calendar in 1582 , the yearhave to be changed. 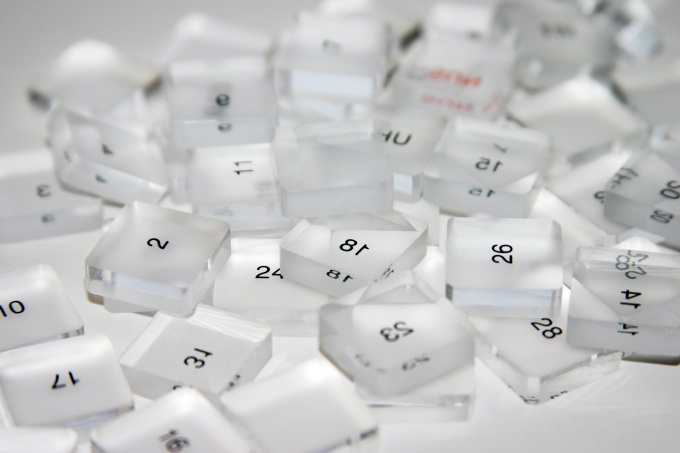