Domain or domain name, and such a thing as the URL is the name and address of the site on the Internet. Record domain is www.имя_домена.зона_домена". Just look at the address bar of the browser to learn domain you are interested in the site. 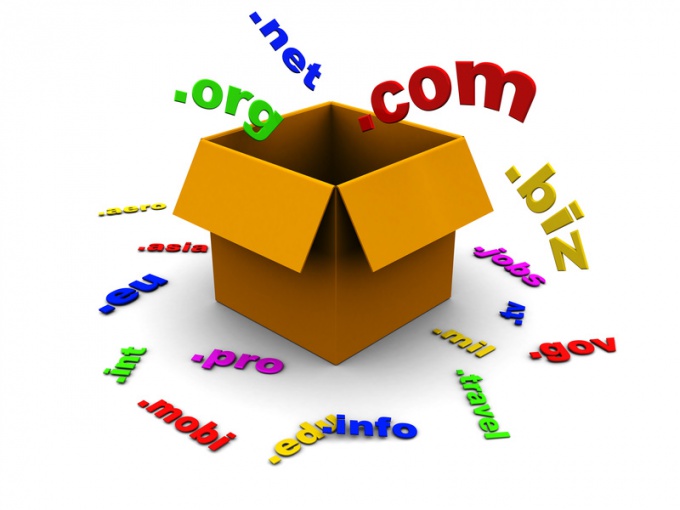 Related articles:
Instruction
1
The address bar located at the top of any browser, be it Internet Explorer, Google Chrome, Opera, Mozilla Firefox, Apple Safari or any other browser. For example, the site www.kakprosto.ru – this is the domain. DomainNoe name can be recorded as a reduction of the WWW at the beginning, and without it.
2
In fact, everything is not as easy as it seems. Addressing all computers in the global network are recorded using a special address from 4-12 digits – IP. The figures are divided into 4 groups of one, two or three digits, for example 255.120.16.1. Each site has its own IP, and domain names invented for the convenience of typing the address of the website, otherwise you would have to memorize a digital value of each URL. Also, as a single computer or server can have only one IP address at a time, I was looking to host multiple sites at the same time. With the advent of the domains this problem has been solved, and the so-called "hosting services".
3
If we consider the domain from a professional point of view, it is not a URL, and the area in which the site is located or the category to which it belongs. Domaintion area is written after the last dot in the address of the website. So .EN means the ownership of the site to the Russian Federation. The materials on this site are written in Russian. Domains such as .DE (Germany).US (USA).UA (Ukraine).UK (great Britain).KZ (Kazakhstan).IT (Italy) and other domain zones, indicate the language of the site and country. A list of ccTLDs can be found on Wikipedia: http://ru.wikipedia.org/wiki/Список_национальных_доменов_верхнего_уровня
4
Also there are domains indicating the type of the organization: .EDU (Education), .The MIL (Army), .ORG (Nonprofit organization), .COM (Commercial organization), .GOV (the Government).BIZ (Business).TV (Television) and so on. There is also a domain zone .NET, which was originally a network of sites, so-called intranets, and later moved to the Internet.
Is the advice useful?
See also
Подписывайтесь на наш канал