How to play on two computers in the same game

Modern personal computers began to be used as a "toy". The development of local networks and the Internet allows you to play simultaneously on two computers. 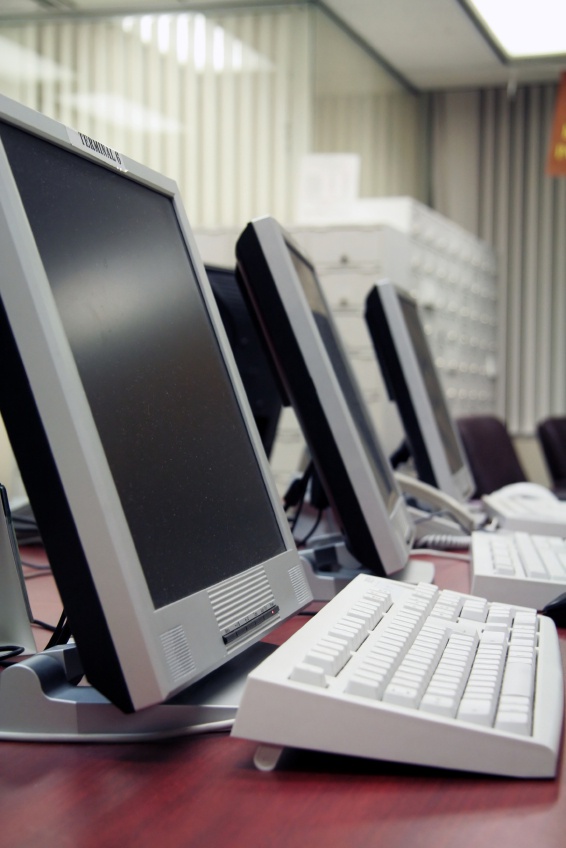 Related articles:
You will need
Instruction
1
Play with friend on different computers using the Internet. To do this, you must purchase the same licensed version of the game and install it. Next, go to the game and select game mode "multiplayer". To play along, go to the same server or create your own. The first player must press the "host" (create game) or "to invite", the second player will receive a notification of invitation, which you must confirm by clicking on the link "connect" (join the game).
2
Also to play on the Internet in one game and unlicensed versions of the games. Go to the game. Select game mode "Local network". The first player must press the "host" (create a game). In the field of servers, the second player will appear offline to the other. The second player needs to press "connect" (join the game) and enter the IP address of the first who need to know in advance.
3
It is possible to play simultaneously on a local network. Connect the computers to the network. Set on each computer. The first PC must have an IP address 192.169.0.1, and the second is 192.168.0.2. Next, specify the same working group, for example, Work. Keep in mind that computer names must be different. Check that "see" each other computers. To do this in the command prompt, enter 192.168.0.1-t (from the second), 192.168.0.2-t (the first computer). If you went to the string "Reply from...", then everything went well and you can go to the game.
4
Go to the game. Select game mode "Local network". Since your computers are connected directly, the second will appear immediately. The first player must create a connection. The other computer will receive the information that he is invited. Accordingly, from the second computer to confirm the agreement, and the game will begin. The connection was of higher quality, you should disable all unnecessary programs.
Useful advice
For best quality joints, compress the cable in specialized stores
Is the advice useful?
See also
Присоединяйтесь к нам
New advices