The second addition to my article about the simulator Il-2 Sturmovik.
The torpedo in this game usually doesn't cause problems. If you were forced to patch the game to version 4.09 above (in order to play online or to try out new aircraft that are available to control), there appear to be significant problems. It is now impossible to drop a torpedo from hundred-meter height at full speed and be sure that she if not reach goal, no breaks on the water. 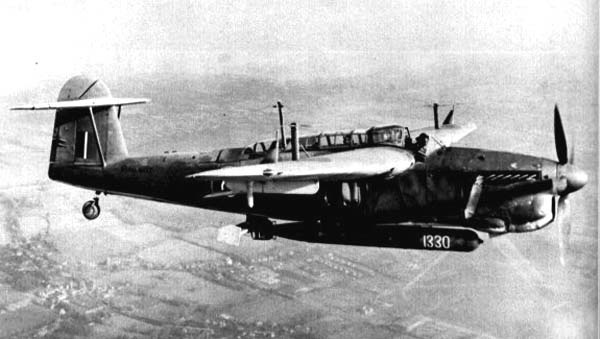