What is the basic part of the pension

From January 1, 2002 paid by the state of the labour old-age pension may consist of such parts: basic, insurance and accumulative. People born before 1967, the pension consists of a base and insurance parts, and more young people are still funded. Despite the fact that lately people have a lot of information regarding pension savings, may not be clear what constitutes a basic part of the pension. 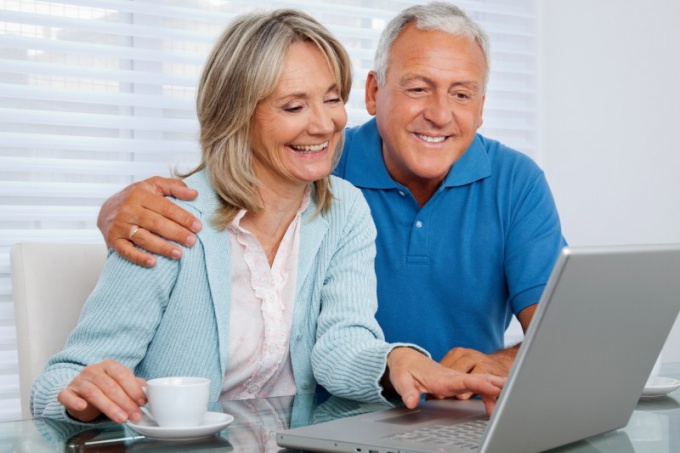 Related articles:
The basic part of pensions of all components is the smallest. Its size in 2002 was 450 rubles a month, but since it is, of course, has grown significantly. The amount changes every year and depends on several factors. Its main function is providing the person with some basic social guarantees, hence the name.

When you can get the basic part of the pension

The amount of basic pensions are entitled to all persons who have reached retirement age and has a work experience of at least five years. Higher rates of basic pensions can be installed for the disabled, for people aged over eighty years. Basic United the minimum pension, compensatory allowances and additional payments.

To grow and baseline, and the cumulative part of the pension should be assured a permanent increase in funds to the Pension Fund. The Russian government during the pension reform specifically for this purpose developed and laid in state system additional mechanism for savings that will help those wishing to independently configure the size of their future pension.

Where are the funds for the payment of basic pensions

Formally, the basic part is financed by contributions paid by the employer. In fact the payments are made at the expense of the Federal budget and not depend on what exactly is the value of the contributions. The state undertakes not only to provide the citizens of this minimum, but also to gradually bring its size to the level established for pensioners the subsistence minimum.

Gradually, the basic pension is rising. Every year its amount is indexed by state, taking into account the growth rate of prices. The size is determined within the funds allocated for this purpose in the budget of the FIU, the Federal budget.

Capital taken into account on individual account of the person to the FIU, is not real money. You can characterize it as a right to a certain amount of money. Contributions that are received in the individual pension account is currently only written for the franchisor, but the real money goes to the budget of the FIU, to pay the insured part of the pension of the current citizens-pensioners. In the future, the amount of such rights the person will be credited with real money. But their amount will be determined on the basis of what at that time there are possibilities of the state budget. It will be paid from the contributions of future generations. Depending on the demographic and economic situation, this amount may be greater or lesser.
Is the advice useful?
See also
Присоединяйтесь к нам
New advices