How to get out of the groups in Stalker

In Stalker there are several types of groups, including the "Clean sky", the group "Dolg", "Freedom" and others. To join any of the groups can each player being a loner. Many forum users give advice on how to get out of the groups in Stalker, not knowing that the game does not provide for such actions and it is quite difficult and almost impossible without the help of third-party programs. 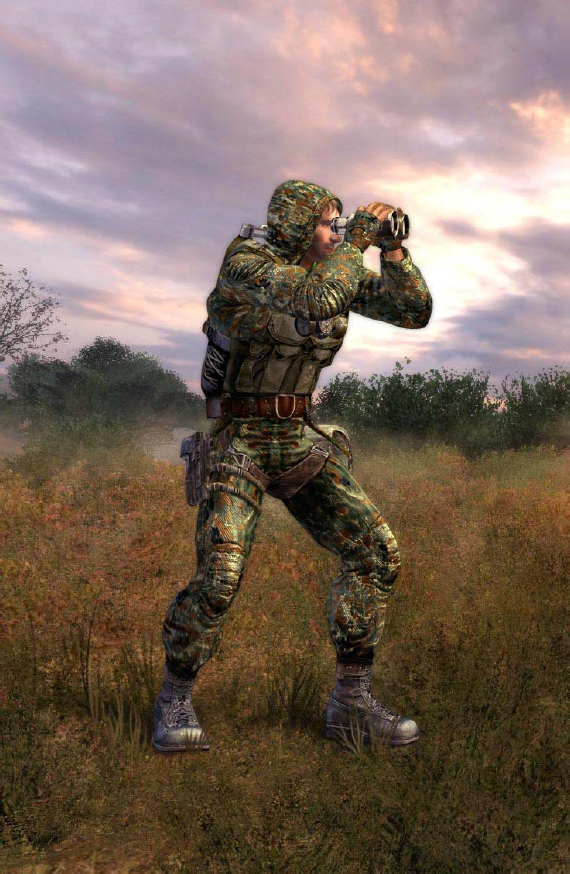 Related articles:
Instruction
1
On the forums propose to destroy the characters of the factions or quests, passing one after another, in a different grouping and thus entering into their trust, but neither the one, nor the second, nor many of the other recommended methods never give you 100% guarantee of exit from their groups and move to another.
2
100%-th variant of the output from the group is, of course, to start the game from the beginning or from the moment of entry to the group, if the game is saved at this moment. But what if you made so much effort and already passed quite a lot of missions, having spent a lot of time. There is a solution.
3
Download to your computer factionchanger_0.1.rar. Unzip and copy the folder contents to a folder geymdata (Gamedata) to your game.
4
Run Stalker. Go to the main menu of the game. Click the F1 button (for clear Sky), F2 (for the character "Stalker"), F3 (for the character "Debt"), F4 (for the character "Freedom"), F5 (for the character "Holding"), F6 (for the character "Renegade"), F7 (for the character "War"), F9 (for the character "Zombie"), F10 (for the character "scientist"), F11 (for the character "Monolith"), respectively, of the group, in which you are at the moment.
5
To select an item of their proposed "join" or "sign out". Click "Save" or "OK". Ready.
With this program you can also by clicking when you start the main menu for the numbers 1 to 9 and the sign " - " to change the settings of its reputation against other clans.
Note
Stalker is a computer game that won the hearts of many. Stalkers are certain groups or characters single that on your own risk scout the vastness of the game, exploring its area. Stalkers-loners – it is arbitrary, neutral, independent from anyone players, including the merchants, scientists, soldiers and other characters. As for factions, it's a group of characters who share one goal and not fighting against each other, and fighting with other clans.
Is the advice useful?
Присоединяйтесь к нам
New advices