How to feed a baby pig

The correct feeding of piglets depends on their successful growth and development. For feeding has its own rules and the table input in the diet the new feed. Fertilizing should begin when kids are still with their mother. This will reduce the intense loss of live weight of sows, piglets accustomed to independent food intake and increase their weight 6 times until weaning at two months. 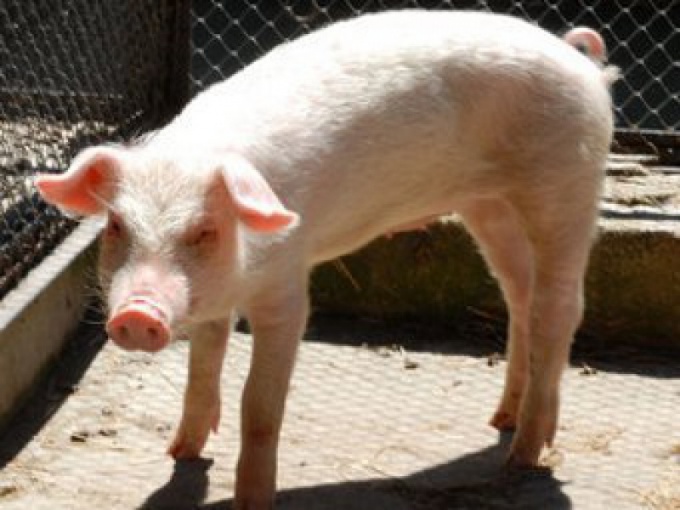 Related articles:
You will need
Instruction
1
Already from the third day after the birth of small piglets should be put trough their growth with clean boiled water, with the fifth day – warm cow's milk, the eighth – oatmeal and cooked oatmeal. It is necessary to cook very liquid, whole cow's milk. 10 days the diet should appear legume hay - it must finely chop and put in a separate trough. If for some reason the pig is left without sows, feed him the bottle with a nipple 14 times a day with warm cow's milk. 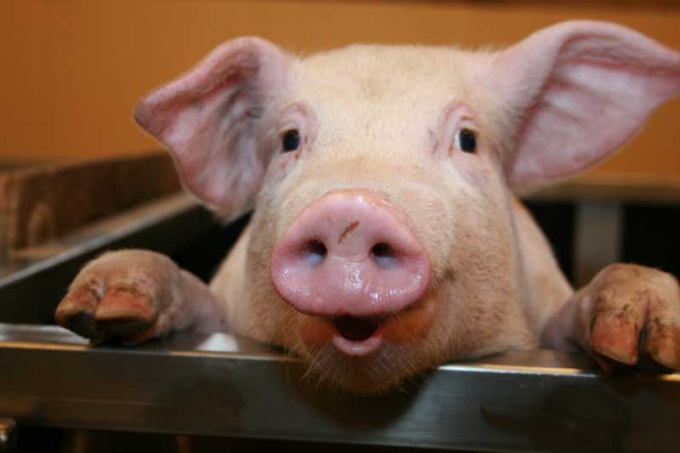 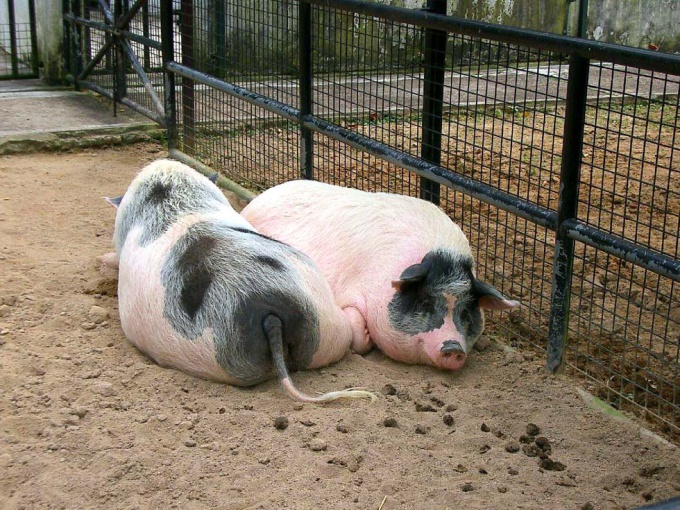 3
Be sure to give pigs dry hay and hay dust sheet. It can be applied in the trough between feedings. If the pigs winter, the fertilizing, use of crushed nettles. This will replenish the stock of vitamins, and accelerate the growth of animals. 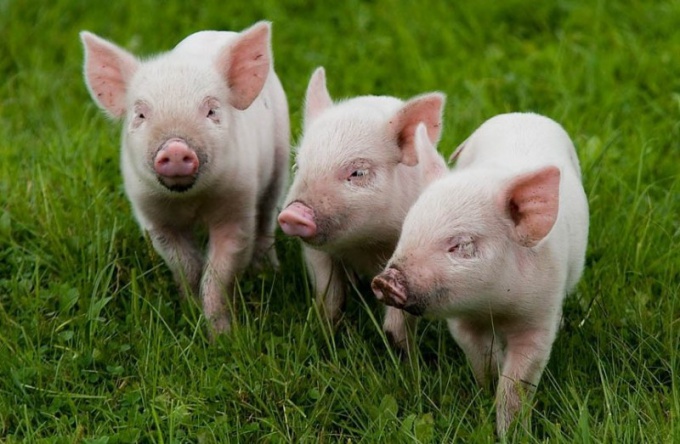 4
Two months from the start of feeding of one pig leaves 17 liters of whole cow's milk. 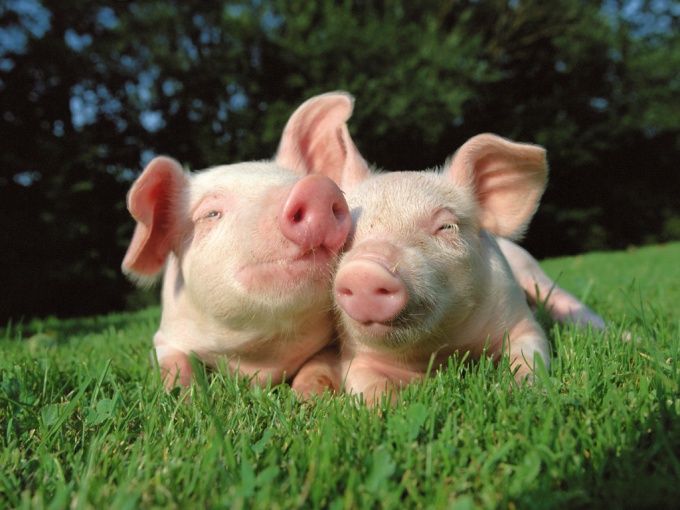 5
In two months, piglets are transferred to full self-feeding. This period is painless, since the animals themselves eat. 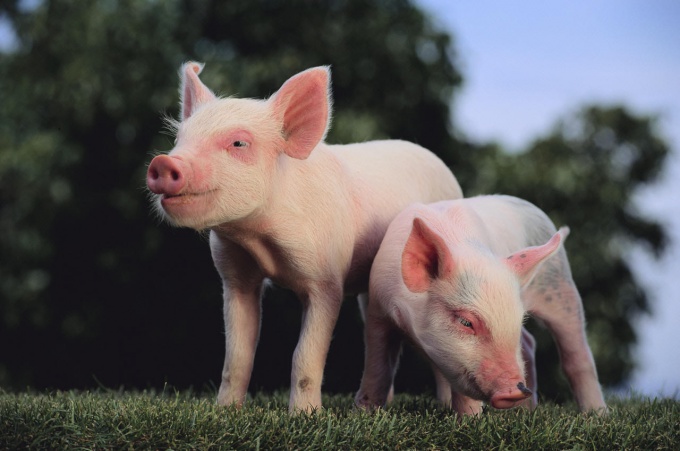 6
Pigs continue to give whole milk, root vegetables, concentrates, added vitamin and mineral supplements, put in the area of permanent access trough with red clay and mineral feed. Feeding should be five.
7
To three months, piglets are transferred to the skim milk or serum, are released in the paddock and feed the whole period of rearing volume feed.
8
With 6 months of starting the final stage of fattening. Pigs give a lot of high-calorie feed, walking off.
Is the advice useful?
See also
Подписывайтесь на наш канал