How to draw a clothing sketch

Sketch - the first step to creating clothes. The ability to draw well depends on the appearance of the future product. Making it, it is important to remember a few laws. 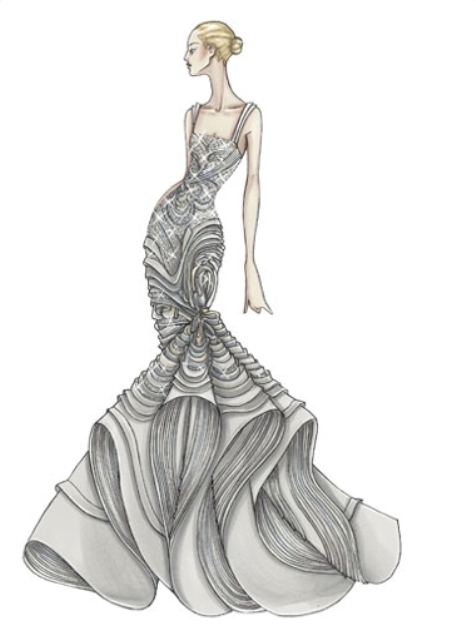 Related articles:
You will need
Instruction
1
Sketch of clothing begins with the human figure. To draw, draw a vertical line. Back at the top and bottom from the edges of the leaves 2-3 cm and make a mark. It is the height of a man.
2
Segment, divide into 8 equal parts where the first part is the head. The shoulders will be in the middle of the second part, the second level of the chest. Further, the waist, hips, knees.
3
Draw the volume of the figure: the head is oval with a particular place on the chin. Width of shoulders and width of hips in women is approximately equal. The levels of the elbow and waist must be the same. Hands with the fingers should reach the middle grades (fifth line). 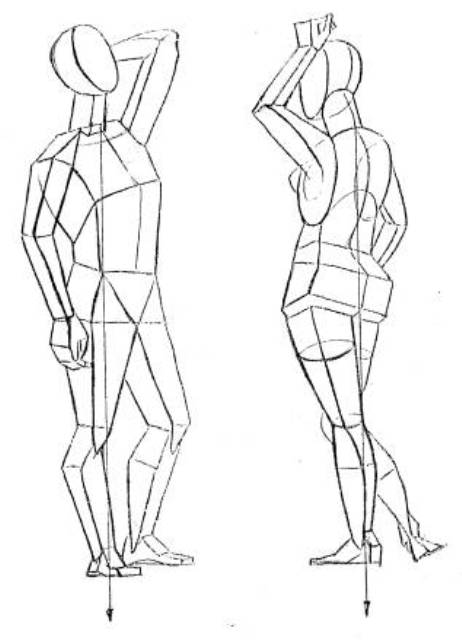 4
Now put the figure at their discretion. 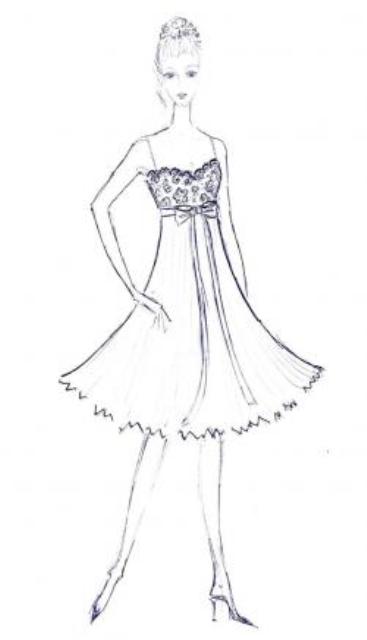 After some skill in depicting static poses, you can try to draw figures in motion.
Is the advice useful?
Подписывайтесь на наш канал