How to apply in different countries

In post-perestroika Russia still has not developed clear rules for the treatment, whereas in many other countries, the etiquette is more strict. Learning to use the correct form of address, not only do you show yourself as a polite person, but also Express respect for his interlocutor and his culture. 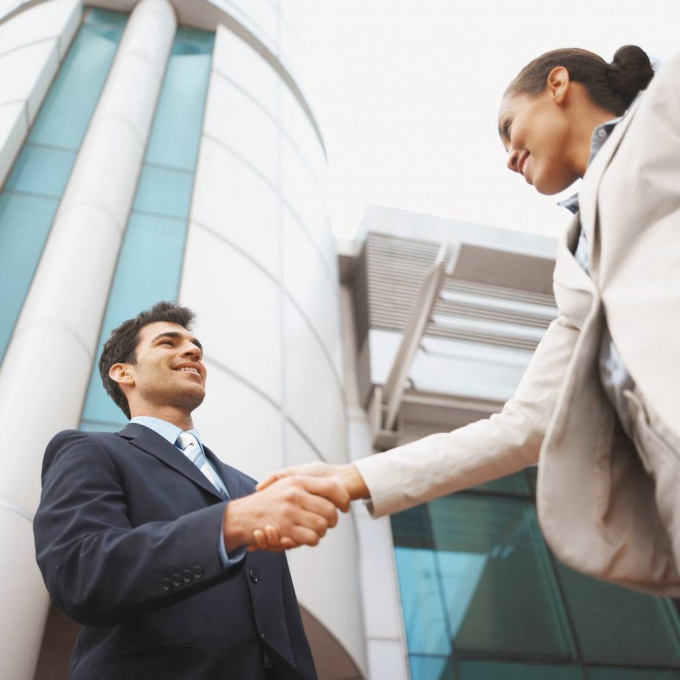 Related articles:
Instruction
1
In France refer to unmarried girls "Mademoiselle", to married women – Madame. If you are not familiar with the family situation, interlocutor, focus on her age. Treatment "Mademoiselle", pronounced with interrogative intonation, is a polite way to tell whether you are using correct form. Meeting with the treatment of "Madam" is appropriate. To all men, regardless of his status, made contact sir. The reference by name is considered to be quite personal form, which should be resorted to only if the interviewee introduced himself. You should continue to use this form of the name, even if colleagues or friends are speaking to someone else. Add a form of "Madame" or "Monsieur" during the greetings, goodbyes or apologies.
2
Before you apply to German, learn its title, which must be added after the polite "Mr.". If you first meet a person, use "Herr Doctor." The word "doctor" has many meanings in the German language and is widely used in a different context. Adult women in Germany are called "Frau", the girls of "Fräulein". Separately, these words are only used when talking with the staff: the maids and saleswomen. During a conversation with a married lady, to the treatment of "Frau" should add the title to her husband, for example, "Frau Doktor". The alternative is the word "Gnadige" in the Russian etiquette is equivalent to "merciful" or "most Reverend". "Gnadige" should be added and when referring to an unmarried girl.
3
In England use treatment, "Mr.", "Ms." and "Mrs." in relation to men, unmarried and married women respectively. Added to them the names of the interlocutors, if known. English etiquette provides a more formal form of address: "Sir" and "Madam". The word "Sir" is used in two ways: as a respectful form (of child to adult, subordinate to supervisor, employee of the service sector to the client) and as a title of nobility. In the second case, you need a combination of full name. Etiquette "ladies" and "gentlemen" are used primarily when referring to the audience.
4
The rules of etiquette in the United States provide for similar forms of address, as in England, but they are more democratic. Young man, it is appropriate to call "young man" or "young woman". Treatment "darling" "dear" or "honey" is familiar in the Old and the New world.
5
In Japan, addressing to the interlocutor, use the third form of the person, not the second. The names definitely need to add the polite particle, emphasizing the respect. The most common is the word "San", "Dono" or "sama". In a friendly conversation allowable particle "kun" after the names. It should take into account the social status of the interlocutor. At work contact the parent, explaining his position.
Note
Find out in advance about the forms of treatment adopted in the country you want to visit. European can quickly forgive the foreigner mistake, and in the Arab countries, the error can significantly damage relationships.
Useful advice
Consider non-verbal rules of communication. Addressing the German, do not keep hands in pockets and talking about the Japanese, should show a hand on his chest, and nose.
Is the advice useful?
Присоединяйтесь к нам
New advices