What is the familiarity

When a man allows himself in communication with unfamiliar people behave disrespectfully and carelessly, his behavior is familiarly called. This manner is a sign of bad taste and totally unacceptable in society. 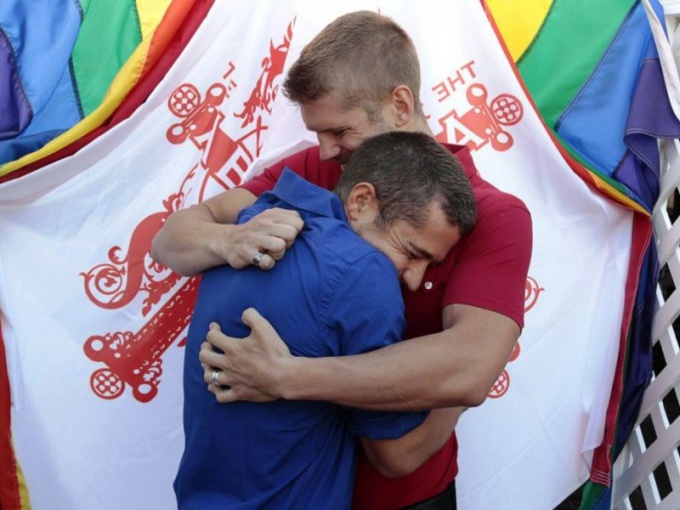 Related articles:
Instruction
1
The term "familiarity" has Latin roots and literally sounds like "family" or "close". Despite the innocuous meaning of these words, familiar behavior should be considered a fault and condemned in any group. It is necessary to distinguish ease and freedom from Intrusive and rude communication, which often allow themselves a respect for elders or people not too familiar. The impudence and rudeness can occur in the workplace when the boss treats subordinates in a degrading and cheeky tone.
2
Often familiar with behavior people are trying to hide the self-doubt and to suppress the internal systems. It can't be the excuse everyone needs to understand that rude and disrespectful attitude offend the interlocutor and causes psychological trauma. Familiarity often characteristic of young generation, attempt to gain popularity with the opposite sex is often accompanied by inappropriate statements and inappropriate tone in an attempt to become better acquainted.
3
Sometimes you can see how famous and popular people suffer from obsessions completely unfamiliar individuals seeking to demonstrate their familiarity with them by trying to impose on communication. What is allowed in relationships with close friends may be totally unacceptable in conversation with others. A Pat on the shoulder, vulgar jokes, name mangling and attempt to impose unceremoniously friendship - all these are signs of a familiar behavior. Totally inappropriate appeal to "you" to the older person, woman or girl also falls under this concept. This also should include and inappropriate communication in the workplace. Most of this behavior are young girls, falling at the same time in an awkward and delicate situation. Often you can see examples of familiarity in relation to the vendors and service workers. Educated person to the representative of any profession will be treated with respect and to refer in conversation to "you."
4
If the behavior of the interlocutor is an Association with the word "familiarity", it is not necessary to keep the conversation in a similar tone. Ignoring the situation can thereby give implied consent to continued contact in a similar tone. Rejection of these tones can be expressed by facial expressions or tone of voice, to move to more formal communication. If no better result, in a low voice, so as not to attract the attention of others, and make a point to Express their dissatisfaction.
Is the advice useful?
See also
Присоединяйтесь к нам
New advices