Why do people speak different languages

Currently, scientists counted more than four thousand languages, although countries on Earth not more than two hundred. To science it is a serious question about the causes and mechanisms of the emergence of speech, marked the beginning of the many different theories, from evolutionary to theological. But the cause of such a large number of languages is seen as one territorial. 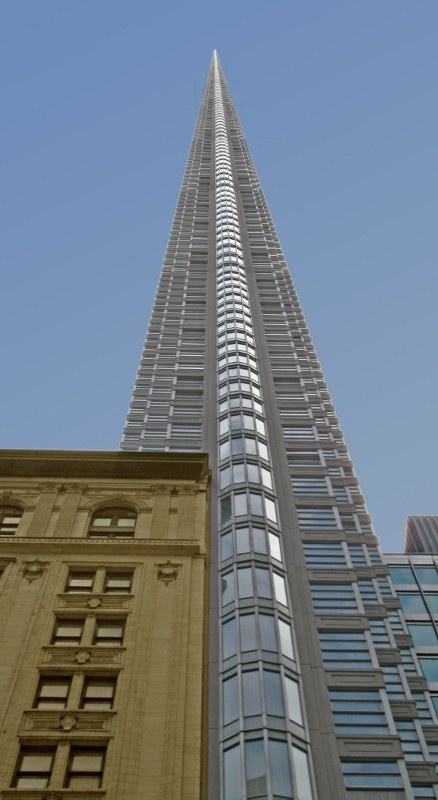 According to biblical legend, and the whole Earth was one language. But as a punishment for people's attempts to build a tower to heaven, God did so that it was incomprehensible to one another (old Testament, Genesis, CH. 11).Historical linguistics does not rule out the possibility of the existence of a single proto-language, according to various estimates from 50 to 100 thousand years ago. The main argument of scientists that all languages are built on certain universal laws are the basis of similar patterns. And the designated time coincides with the lifetime of homo sapiens. So, it is Homo sapiens, and is credited with the possession of speech. The ability to communicate, negotiate was one advantage, which was not CRO-magnon, for example. Man makes a speech in the learning process, through the mechanism of imitation and the ability to observe. But understood that it was due to the intelligence, but rather intelligence develops as a result of the use of language. Scientists first became interested in why people do say, after all, the animals all communication is through the sounds that are mastered on an instinctive level. Research has not yet led to clear answers. Therefore, the question about the reasons of disintegration of languages is preceded by the question about the time of origin of proto-language. The start time of the human migration out of Africa about 100,000 years ago, and the end of settlement on the Earth is 10 000 years BC of these numbers there were two theories: either the language was formed 100,000 years ago and further, as human settlement in different places under the influence of different conditions was developed and modified. The second theory considers that the languages appeared after human settlement, their occurrence is patchy, occurred simultaneously in different places of the world. That is, in any case, regardless of whether the proto-language, the existence of many languages is explained by the resettlement of people across the globe, their isolation and independent development of each language group.
Is the advice useful?
Присоединяйтесь к нам
New advices