How to calculate the lift of the wing

The lifting force is a component of the full aerodynamic force, which arises from the asymmetry of the flow around a body flow. It is perpendicular to the velocity vector when the motion of a body in the flow of gas or liquid. 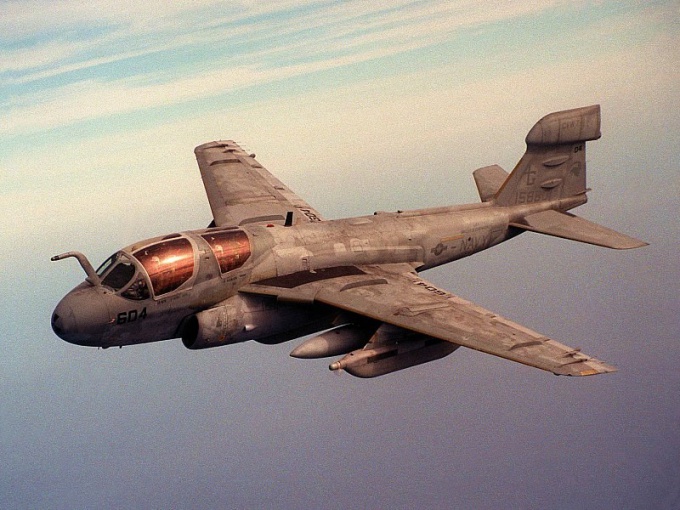 The lifting force and the characteristics of the wing

If you start from the laws of classical physics, the lifting force of the wing should be proportional to the angle of attack, raised to the second power. For a long time it was thought that to create the wing of a small scale with good load-bearing characteristics, is impossible. Only after the experiments of Bernoulli, it was found that this dependence is straightforward.

The angle of attack

The angle of attack is one of the most important flight parameters, it represents the angle of inclination of the chord to the oncoming flow. The lifting force will be greater if you increase the angle of attack. However, this will increase drag, but the engine power is specially designed to overcome it.

When this angle reaches its critical value, the air flow stops around the wing and gently begin to swirl. Accordingly, decreases flow velocity and increases the pressure on the wing, this leads to the fact that the lift force drops sharply. This effect is called stall.

The formula for calculating wing lift

Theorem Zhukovsky says that the magnitude of the lift force is proportional to the flow velocity and circulation, and density of the medium. The lift coefficient is called a dimensionless quantity that characterizes the lift of the wing. It can be determined by conducting an experiment in a wind tunnel, or calculate using the theorem Zhukovsky.

The formula for calculating the lift force has the form: Y=Cy * S (ρ*Vˆ2)/2. In the formula, Cy is the lift coefficient, S is the characteristic area and V is the free – stream velocity, and ρ is the air density at altitude. Spending calculations for this formula, not to be confused mass and weight the density of the air. To calculate lift force in Newtons, use the mass density of the air. At standard atmospheric conditions (temperature +15 ° C, ground level) it is 1,225 kg/m3.
Is the advice useful?
See also
Присоединяйтесь к нам
New advices