How to determine the focal length of the lens

Focal distance is the most important characteristic of any lens. However, the actual magnifying glass this option is typically not specified. In most cases they represent only the magnification, and the lenses are rimless and often lacking any marking. 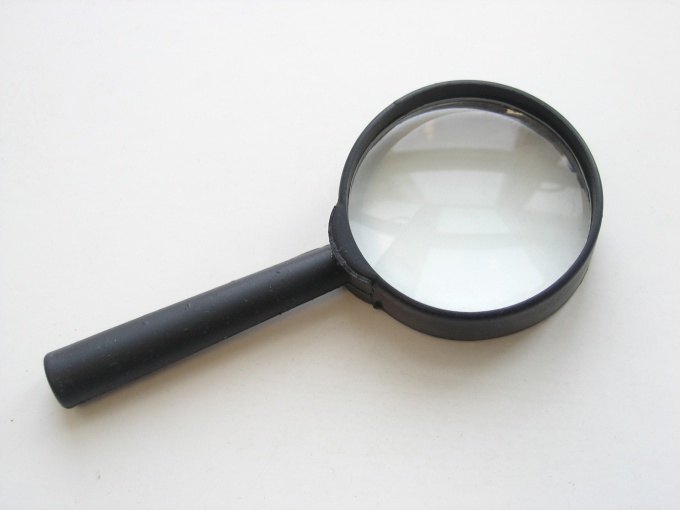