How to write a national anthem

Anthem is a work of musical and literary genre. It is based on two primary genres – the song (vocal music) and March (solemn, rousing music). The anthem's music can sometimes become a hallmark of countries, cities, businesses, other community people and institutions. There are no restrictions in the choice of the author and the addressee of the hymn, therefore, to compose the national anthem can be anyone who finds the strength to do this. 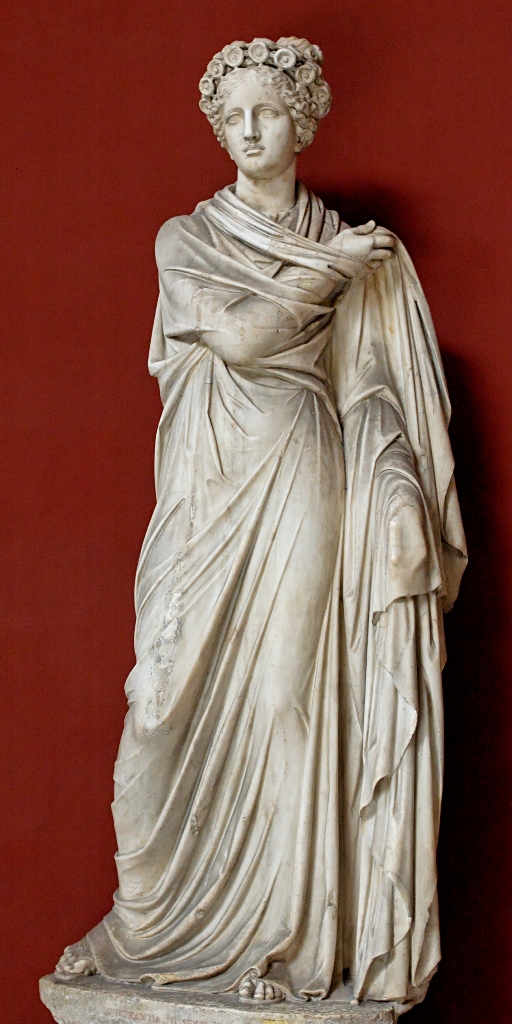 Related articles:
Instruction
1
The literary basis of the hymn is strophic (couplet) form. In other words, it is written from two to four stanzas 4-8 lines outlining the attitude and opinion of the author on the subject of chanting, and an additional stanza (the future chorus) sums up all the contents of the text contains words of praise and glorification.
2
Strictly follow the rhythm in a poetic text. Any discharge will be perceived when singing particularly bright and will create the impression of incompleteness, of "dampness" of the text.
The content should be related to the glorification of the name of the addressee. Typically, the text consists of simple words that ordinary poetry can be perceived as banal, pretentious and unacceptable. However, in the hymns of the abuse of clichés and templates can result in failure. Therefore, moderate amounts of exercise originality and freshness of thought.
3
The music of the anthem is based on the genre of the March, so most of the hymns written in 4/4 time or 2/4 – in these sizes are convenient to March: step the feet correspond to either only even or only odd share. However, such hymns as "Holy war" (after all, this song is written in the genre of the hymn) and "Gaudeamus", have a size 3/4. Although they are perceived as a solemn March under them rather difficult at one and the same leg have the strong, the weak share.
4
In the hymn no melodiousness and Jubilate, that is one poetic syllable has one note. It unites the national anthem everyday speech. In addition, ordinary people are easier to remember and reproduce a tune.
5
As a rule, in the hymn is not used solo singing, and choral. Stands out the melody (usually soprano), but there are henchmen. The melody is difficult to distinguish in the choral hymn of 5-6 votes. The optimal number is 2-3 of the voice. If the chorus more, one of the parties can be duplicated in the unison or in octaves.
The solemnity attach items such as the dotted rhythm, gallop of a fourth, fifth and octave, postoyannye ascending movement. Other variations in tonality and modulation are not used, so as to distract from the poetic text.
6
Instrumental accompaniment can be represented by the orchestra, ensemble, piano or no. In the latter case the number of votes in the choir can be increased to create a greater depth and density. In the presence of instrumental accompaniment supporting voices must be heard in the pauses between phrases of the chorus, the rest of the time stressed and emphasized by them. In some cases may duplicate one of the tools of melodic parts.
Is the advice useful?
See also
Подписывайтесь на наш канал