How to identify the thief

Unfortunately, theft is very often confronted the administration of the large stores, supermarkets, where the product is located in direct access to buyers. The ideal is a loss from theft, constituting approximately 0.3% of the value of goods. In reality, this loss may be more, which is a significant amount given the turnover. The shop staff needs to be taught how to identify the thief, in order to reduce costs. 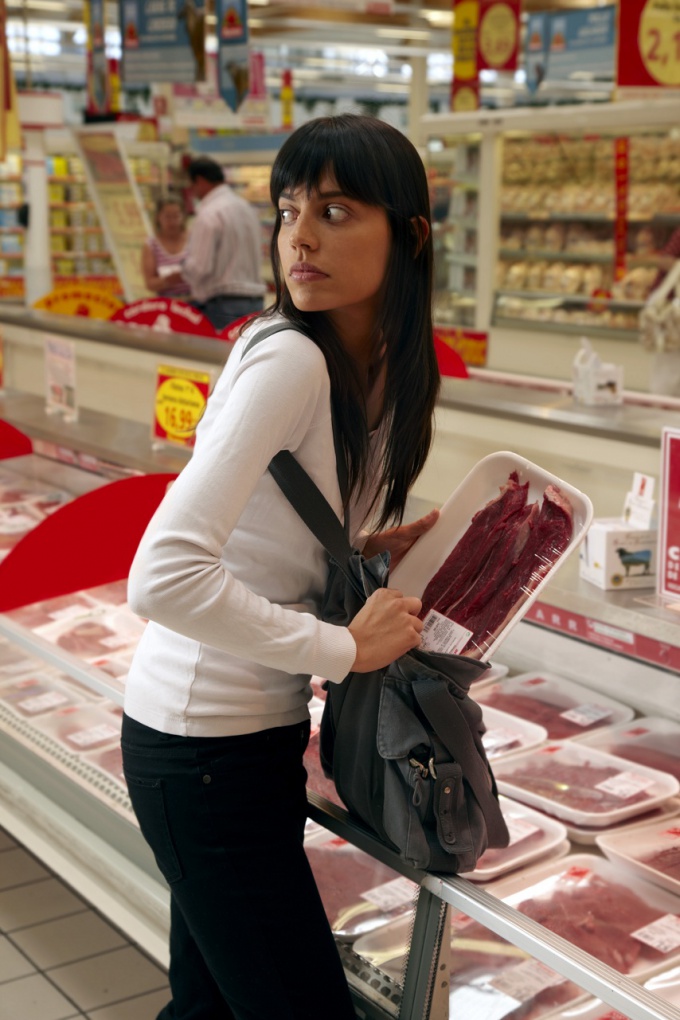 Related articles:
Instruction
1
Please note, as a person moves around the store. Even if he came to this shop first time and did not know where the desired goods to him, he will deliberately move in their direction, on well-paved route, stacking in the truck with merchandise that was deemed necessary. A buyer rarely returns to the Department in which he was. The thief will move stochastically, repeatedly returning to the shelves, which he had visited. First, he will be choosing and evaluating scheduled items, then come back to steal them.
2
To determine the thief can and its behavior near the item he intended to steal. He usually takes those items that are at chest level – so it makes less movements, attracting the attention of security. Potential options may drop multiple items and return to the regiment, only some of them, unbeknownst to climb the rest of the open pockets of clothes. It can some times take and return the goods on the shelf to then quietly move. In this case, the thief, usually involuntarily looks around to check if anyone sees any of the staff or customers of theft.
3
Sometimes it can produce the opposite behavior – he takes the goods from the rack and moves away sharply, not seeing it and not interested in the parameters of the product.
4
If the buyer is in the store constantly turns his head, looks up, trying to tell if you have a nearby camera, looks around, and then a very high probability that he does not want to pay for the intended purchase.
5
If there was a group of people who decided to steal some of them can fake happy friendly meeting with loud cries of welcome, at a time when their accomplices under the guise of remove items from the shelves and hide it under clothing. Simulation of turbulent emotions, which distinguishes a group of people – an alarming sign and a reason to look to buyers in other departments.
Is the advice useful?
See also
Присоединяйтесь к нам
New advices