How to write a hypothesis

If you have decided to conduct a study, in addition to goals and objectives, you need to formulate his hypothesis. A hypothesis is an assumption that you seek to prove empirically. The researcher should be able to write hypotheses. 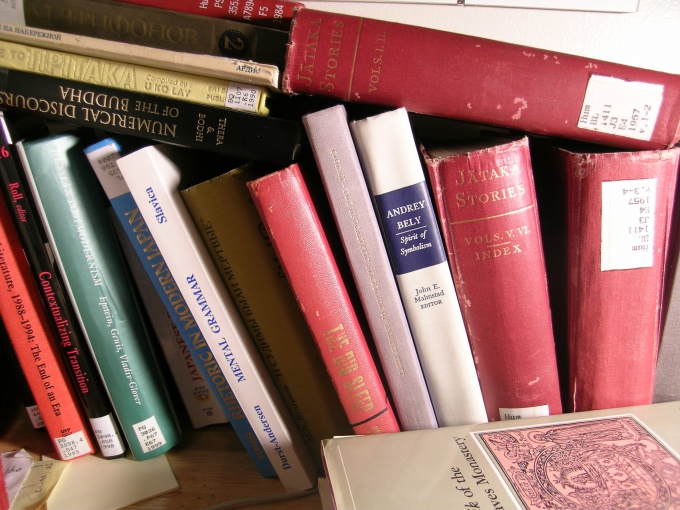 Related articles:
You will need
Instruction
1
First of all, you need to know that the research program is made only after a thorough analysis of the literature on your chosen topic. Therefore, at the stage of writing the hypothesis you must be already formed their own vision of the problem, and speculative you will be able to predict the most likely outcomes – they will be the basis for the hypothesis. Also, studying literature, you may come across similar work on your topic with the already proven hypotheses. But it will not make your research less important, as you may be able to refute them.
2
The specific wording of the hypothesis will depend on the chosen method or criterion for secondary statistical processing of the data. Without the use of mathematical methods, the results of your study and proven hypothesis will not be able to acquire the status of a scientific.
3
When writing a hypothesis you need to specify two versions of events. Consider this paragraph on the example of tasks: in the study, the students were asked to rate their anxiety level on a normal lesson and for reference work. Then hypotheses can be the following:- a hypothesis But we cannot say that the level of anxiety on a test reliably significantly different from the level of anxiety a typical lesson.- hypothesis H1: the level of anxiety on a test is statistically higher than a typical lesson.
4
Remember that it is always the hypothesis But contains a statement that the researcher seeks to refute, the hypothesis H1 is a statement that tries to prove.
5
Depending on the result of the application of mathematical methods of data processing, we can obtain four state testable hypotheses:
Verna hypothesis But with a probability of 95%;
Verna hypothesis But with a probability of 99%;
Verna hypothesis H1 with a probability of 95%;
Verna hypothesis H1 with a probability of 99%.
6
At the end of the quantitative and qualitative analysis of the results is written to the output indicating the accepted hypothesis and its statistical significance.
Note
A negative result is rejected and the hypothesis H1 is also the result for the researcher.
Is the advice useful?
See also
Присоединяйтесь к нам
New advices