How to formulate a hypothesis

To start to define what is a hypothesis. A hypothesis is a supposition to explain the essence, possibilities, properties, causes, structure and interrelation of the studied phenomena. However, they must be reasonable and verifiable, theoretically or experimentally. 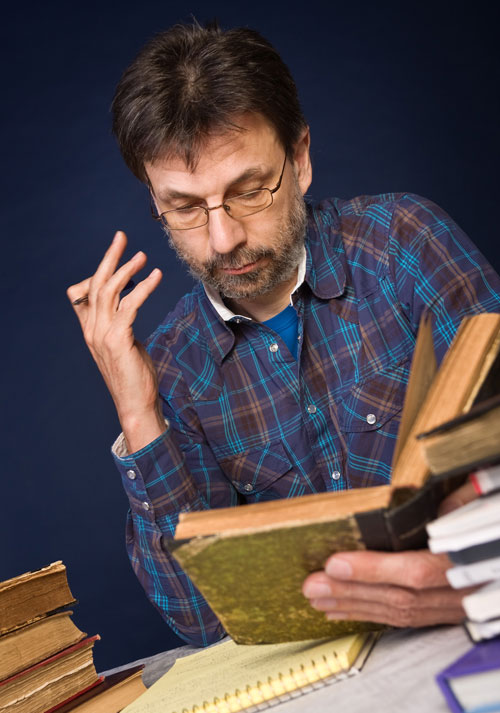 Related articles:
Instruction
1
To formulate a hypothesis, it is first necessary to articulate the subject and object hypotheses, as well as the purpose – why do we need this hypothesis. If, for example, you wonder why the cat sleeps all day, and at night runs like clockwork – if you are not writing a scientific work, – would be sufficient an explanation for the behavior of the cat, as a matter of practicality and common sense (for example, at night the owners sleep, and the cat is boring).If you put forward a hypothesis for scientific research, it is necessary to remember, in your study you intend to obtain a new knowledge about the studied phenomenon. And if you are sure (or assume) that pushing and then checking the hypothesisthat explains the strange behavior of the cat, you will get a new knowledge, then the subject hypotheses (of subject area) will be "animal behavior". Specify the subject: behavior cat behavior domestic cat – behaviors of domestic cats depending on the time of day. The object hypotheses can be this particular pet cat (a single hypothesis), some cats, including domestic (private hypothesis) or all cats as a class (hypothesis).
2
To determine the range of theories, in this case explaining why cats sleep all day, and at night active. To answer the question: is it possible to explain the behavior of the cat, based on existing theories, and if so, how? Important here is the word "like" because we have enough information to assume how it will confirmed their own hypothesis.You may find that theories on the basis of which you can get the right explanation, there are no (or theory, but contradict each other), in this case the hypothesis is "working". If, for example, the facts about this cat does not fit into existing theory, to explain these particular facts should be formulated "hypothesis ad hoc" (for this case).
3
And now begin the actual formulation of the hypothesis, which consists of three parts.The first part begins with the words "know that..." and describes the phenomenon, the essence, the structure whose properties you want to explain.The second part begins with the words "in the currently existing studies is insufficient coverage was given to the question of how.." and then you describe what you want to explain).The third part begins with the words: "as a hypothesis we propose the following explanation..." – and then sets out its own version of the explanation of the entity (or of the properties, origin, structure, and relationships) of the phenomenon under study.
Is the advice useful?
See also
Присоединяйтесь к нам
New advices