How to learn to think logically

It is impossible to explain to a person the simplest thing and, especially, to argue with him, to write a book, cook dinner, take the metro to the right station, and even just to cross the road without using one important ability of the human mind - the ability to think logically. Logic educates the mind and teaches a person how to use it most effectively. 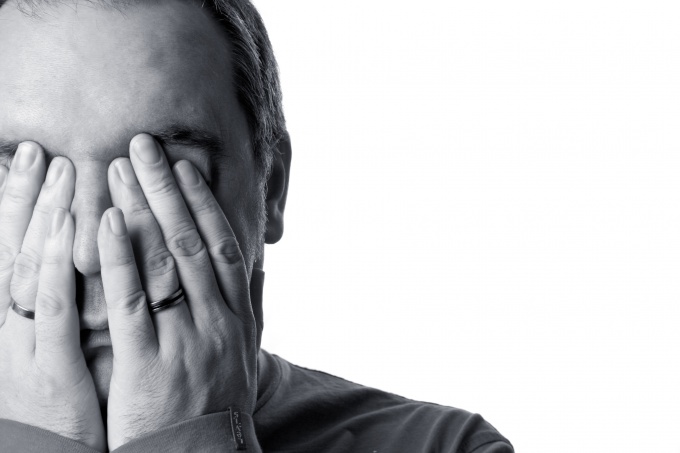 Related articles:
You will need
Instruction
1
Remember the basic laws of logic. The first law (protects your thinking from ambiguity and nebula): any idea for the reasoning must remain identical to itself. Ie starting a conversation about some subject matter, ensure that in the process of your reasoning the value of this concept has not changed, and you have not started thus to contradict himself. For example, if you started from the premise that any remedy that causes addiction, can be called a drug, not to deny after that, coffee and cigarettes to drugs are not.
2
The second law (ensures consistency of thinking): two opposite claims cannot both be correct, one of them must be false. For example, you claimed to have spent Friday evening at home, and your friend Fedor says you were at his house and watched football. Obviously, someone is lying here.
3
Act third (the sequence of thought): one of two opposite statements is necessarily true.
4
The fourth law provides evidence of thinking): any true idea has no compelling basis. For example, it is easy to prove the fact that it's just rained because the road was wet, the trees dripping water formed puddles, the clothes on many people are completely wet.
Stick to these laws, when to start a conversation with someone or just trying to explain something to another person. If your thinking is clear, coherent and consistent, and your spoken words will be more convincing.
5
Stick to a simple structure of proof. Always be specific about the thesis itself (thought, statement). Don't forget that a thesis must require proof, do not substitute it in the other process of reasoning thesis. The arguments that you will find evidence of the thesis, should be checked (i.e. true), your arguments do not contradict each other and must be strong enough to prove the thesis. Arguments should have a logical connection with the thesis. For example, to the thesis "Vladimir Alexei hates" is not enough argument Because he never said Hello in the morning." Vladimir could just not notice the Alex and say Hello to him for this reason.
6
Develop your logical thinking, refuting the thesis of the opponent. Pick the arguments and prove their falsity. You can go back and imagine that we offer you thesis is true, then consider the consequences that this thesis is (if true) will result. Compare them with the known facts. If you find a contradiction, you failed to logically refute the false thesis.
7
Can also do an indirect refutation and to nominate their own thesis, contradicting the thesis of the enemy. If the evidence proved convincing, it would be a testimony of the falsity of the thesis of your opponent. Can also criticize the arguments or to refute a logical connection between arguments and thesis.
Note
Disconnect emotions when you are going to find out something. To fix the faucet, you need a special wrench to hammer a nail - a hammer. And each situation needs its own tool. So don't indulge in emotions when the situation requires the inclusion of your rational side, that is logic.
Useful advice
Do not engage in conversation or argument, if you did not specify the subject of the dispute with his companion. You can spend a huge amount of time, say a lot of smart and unnecessary words and eventually figure out what you are arguing about completely different things. For example, you decided to argue about pop music. First, ask the opponent to name a few artists, whom he referred to pop, and compare its performance with your.

Lock the main differences in the views of your opponent with your might dispute the need will disappear by itself.

Ensure that the source not manipulated by your judgment, not lead you away from the subject of thought. Themselves follow the same rules.
Is the advice useful?
Присоединяйтесь к нам
New advices