How to cut your nails in pigs

Sea pigs – are fairly undemanding Pets, but certain rules of care still exist. For example, these animals should be regularly trimmed claws. Grow, the claws begin to curl. This can lead to distortion of the fingers, injury to the paws, furthermore, with long claws animal just uncomfortable to walk. Carry out procedure as needed, averaging about once a month. 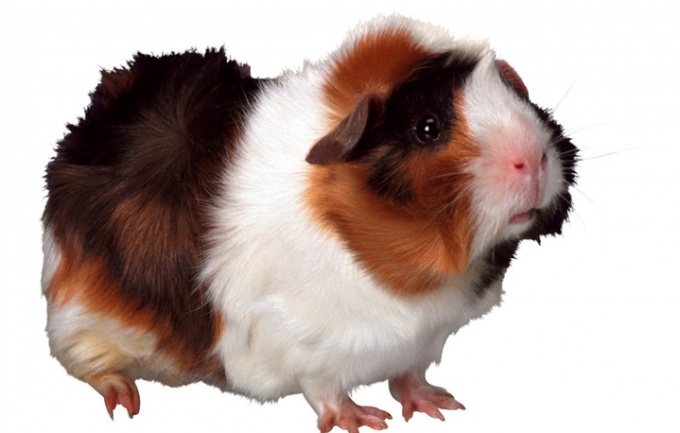 Related articles:
You will need
Instruction
1
In Guinea pigs, four fingers on its front feet and three on the back. If you cut the claws on the hind legs should be left slightly longer than the front. In addition, remember to cut the claws of the Guinea pig should be at a certain angle so that the paw could safely rely on the surface. 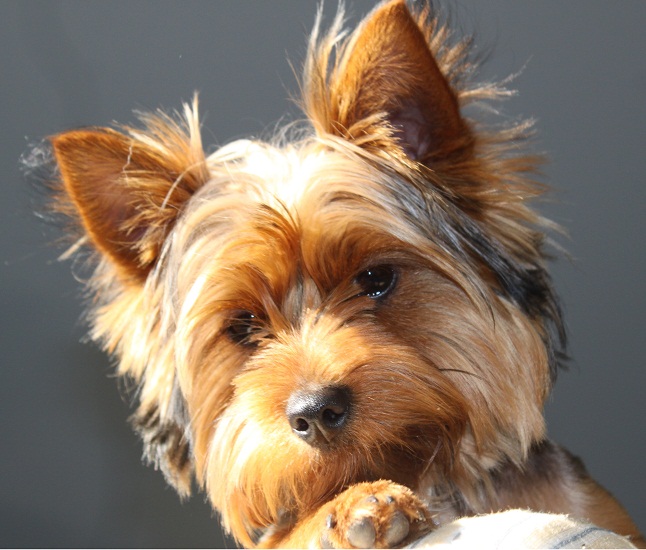 2
Getting to the nail clipping, take the pig to the hands and expand back to itself, thus supporting the foot. Trim the nails definitely need good lighting. Convenient to carry out the procedure for the lamp to have the opportunity to consider the claws to the light - it helps to see the blood vessels, which in any case can not hurt when you cut. To shorten the claws can only be made within a transparent site, because if you will touch the vessel to start bleeding. A few drops of blood will quickly clot, but unpleasant sensations in pigs still remain. The wound will heal quite a long time that will cause a lot of inconvenience for your pet. Especially attentively it is necessary to trim the claws of pigs with a dark color, as the vessels in their claws practically invisible. If possible, use a nail file to trim the claws of the dark pigs. If the nails are not too long, use only with a nail file, but if that wasn't enough, then cut the claws costerton, carefully, millimeter by millimeter removing the regrown claw. 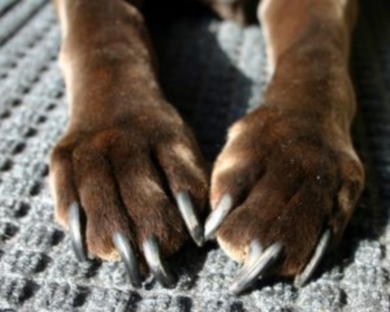 3
Cut Guinea pig claws in a timely manner, don't let them grow too long, the longer the claw, the longer it becomes and blood vessel. Thus, if you miss the time of shearing, then you have to leave the claws longer than you would like. 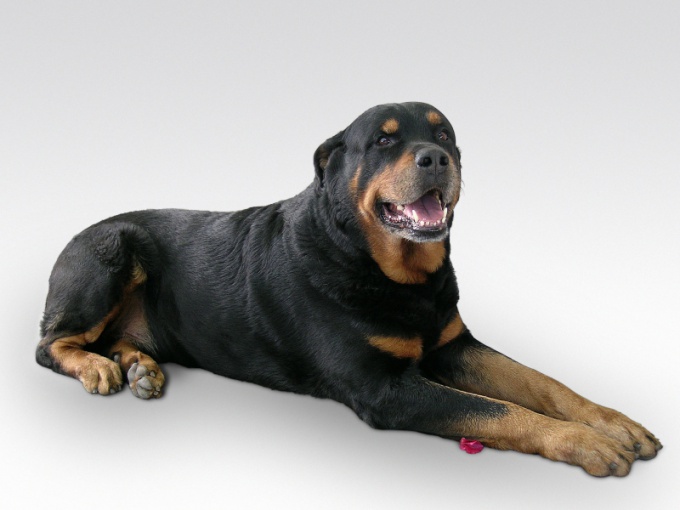