How to give the dog's name

Perfect name for a pup should reflect his personality. Often dog lovers you can hear that they gave your pet a particular nickname, because it shone in his eyes and it was impossible to name. 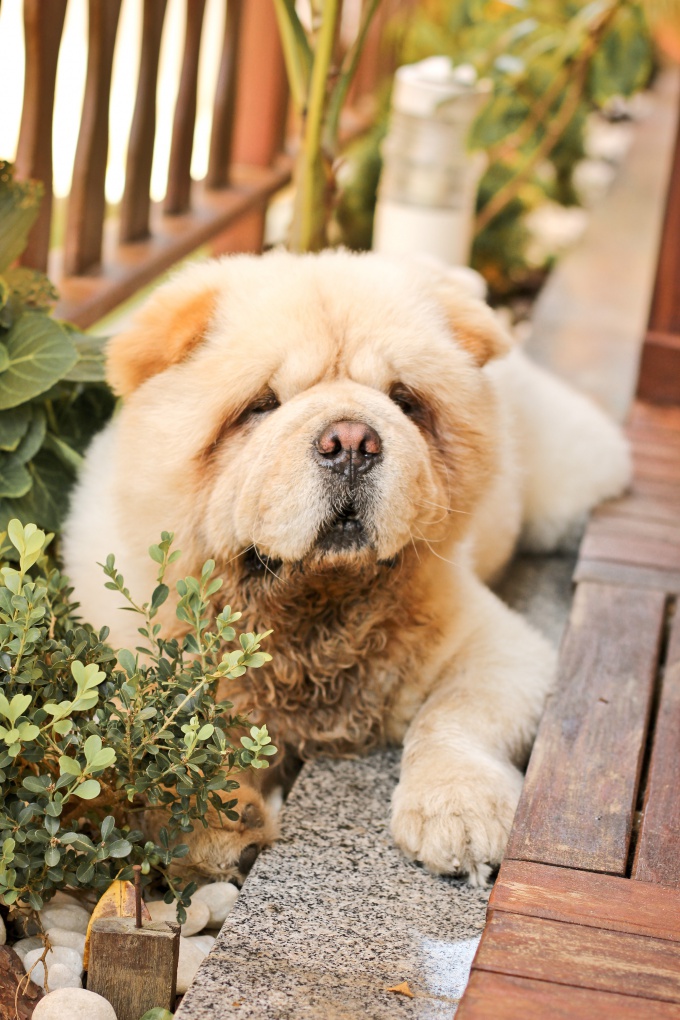 Related articles:
Instruction
1
Dogs are well distinguish only the first two syllables, so the name should be selected not too long. Some breeders believe that dogs are able to distinguish in your name, only vowels. In fact it is not. As a result of research, it has been proven that dogs are well-perceive and consonant sounds.
2
You should not give your pet difficult to say the nickname, in the end, it is up to you to say it.
3
If you are going to hunt with a dog, choose a name that starts with the letter "I", because this vowel is impossible to shout. Still dog lovers argue about using the nickname of the sound "R". Some believe that this sound causes the dog's negative emotions, since it is similar to a growl. Others, on the contrary, I think that the name with the sound "R" will be perceived by the dog as a "native sound".
4
When choosing a name be creative. Don't call a dog a popular name such as lassie, or Akbar Mukhtar - this will anonymize your pet. If you find it difficult to choose an original name for your puppy, use any list of names for dogs.
5
If your puppy refers to purebred dogs, then his nickname should have several parts. Purchased from dog breeders in your name can have prefix. This attachment would mean that you got the pet from good manufacturers. It should not be longer than 15 characters. The prefix can consist of any number of words and is used as a nickname before, and after it.
6
When buying a puppy from a breeder, he already is a nickname. When selecting nicknames the breeder should observe some rules. First, it registers the litter and gets on each puppy an official document that contains the selected name. Puppies in the same litter all names must start with a single letter that indicates the sequence number of the litter. So when you register the first litter all names will begin with the letter "a". According to the rules of the Russian cynological Federation in a kennel to give the same nickname again may be only 30 years. The length of the full name of the puppy along with a console should not be more than 40 characters.
7
Unfortunately, to change the name of the puppy and the prefix given at birth by the breeder and shown in official documents, it is impossible. But after the purchase, as a rule, the official name of the dog cut on a more domestic and affectionate and accustom pet to it.
Is the advice useful?
Присоединяйтесь к нам
New advices