How to play battle "eight"

Learn to play the guitar is very easy and fun. The diversity of techniques and styles of games provide huge scope for imagination beginner musician. But first and foremost, you must know the main ways of playing. Battle eight is almost the fundamental technique of playing the guitar. Therefore, it is necessary to know for every guitarist. 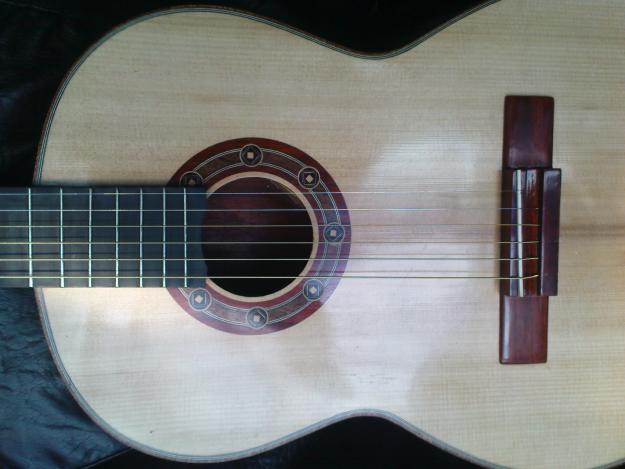 Related articles:
You will need
Instruction
1
The fight looks a bit complicated, but actually is very simple. It consists of three parts. Start the game you have index finger. They beat the strings down from the top. After that, immediately after the index finger on the strings of big hits. His motion also directed down. Then the index finger again activated. He makes a move up.
2
The second part of the fight "eight" repeats the first part. That is, there is a shot down the index finger, then thumb and up the index. The most important thing is to learn to associate two parts of the battle is very quick and not confusing. Here it is necessary to practice. The most difficult thing for beginners that fight is done with two fingers instead of one.
3
The third part of the battle is easy. Only need to make the index finger strike to the strings up and down. After practicing each part of the battle, proceed to a full-fledged battle. Three focus of the fight consistently. It is very important to learn how to play this fight quickly. Bring it to automatism, because this fight is very common among Spanish performance. And for drama you need to play it as quickly as possible.
Is the advice useful?
See also
Присоединяйтесь к нам
New advices