How to choose a touch phone

With the advent of touch screens in mobile phones, these devices are really pocket computers. Their capabilities are staggering, but in order to navigate in a variety of models, you should find out what the difference between them. 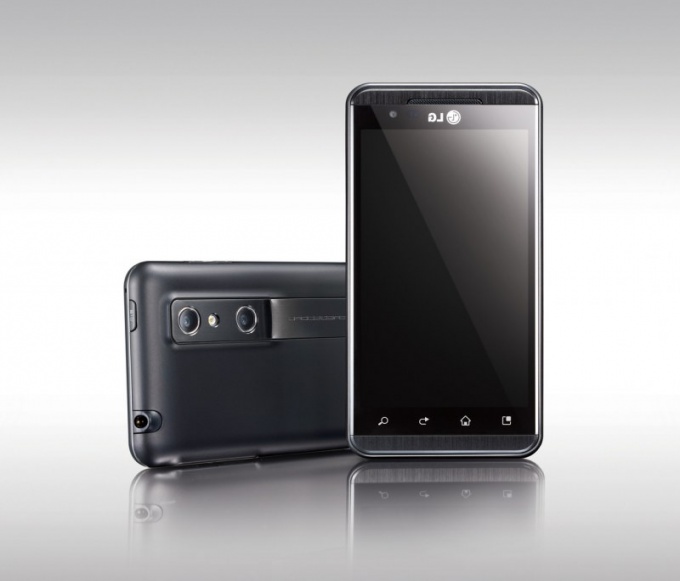 Related articles:
Instruction
1
Someone chooses a touch phone, focusing primarily on its appearance, and someone does not see sense to overpay a lot of money for a variety of features that amaze expensive models. But, there are many people who buy a touch phone to not only call and write SMS, and even be able comfortable surfing the Internet and watching movies.
2
The touch screen greatly expands the capabilities of the mobile phone, primarily because of the large display – no need to allocate on the phone more space for the keyboard. Size touch screen all models are different, so if you have the determining factor is the ability to watch movies and access Internet pages, you should look for models with a large display. Choosing a touch phone for surfing Internet, make sure the phone is equipped with Wi-Fi module, otherwise your costs on mobile communication will rise dramatically, and the connection speed will leave much to be desired.
3
Phones with a touch screen, as a rule, allow clicking not only a finger but also a special device like the pointer is a stylus - which is very convenient to type SMS, and perform other actions. However, some manufacturers produce such models of touchscreen phones, which perceive only the pressing finger. You should consider that it is more convenient for you.
4
The majority of touch screen phones allow entering text on a full-size QWERTY keyboard format, but inexpensive models often offer a full screen alphanumeric keyboard that simulates the keys of a conventional cell phone. It is not comfortable and does not suit everyone.
5
Capture photos and high quality video – additional features touch phone, but the quality usually depends on the price of the machine. Features music player have almost all models, but check for a 3.5 mm Jack for connecting headphones to you – often headphones supplied, are not encouraging especially high-quality sound.
6
If you're a motorist, in addition to the basic touch phone want to get a nice bonus, you should look for models having the GPS Navigator. It is a useful device in the touch phones is far superior in comfort navigation conventional mobile phones due to screen size and ease of entry.
Is the advice useful?
See also
Подписывайтесь на наш канал