The main features of classicism in literature

Classicism - the aesthetic direction of the XVII-XVIII century, based on the imitation of principles of antiquity. This current is met in literature, painting, architecture, but we are interested in only the classicism in literature. 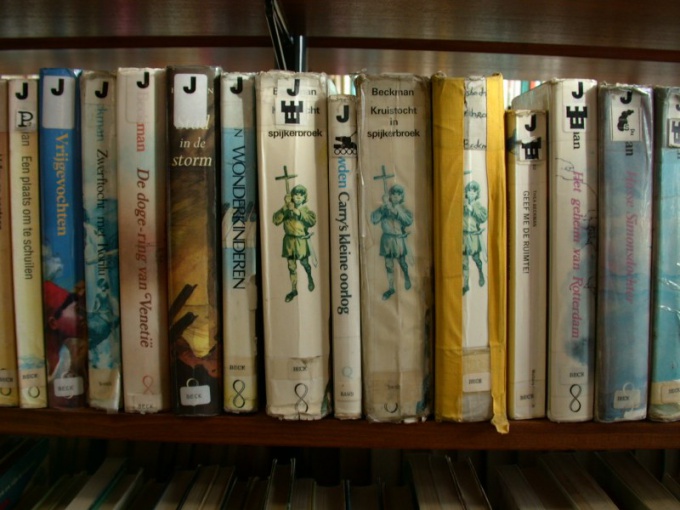 Related articles:
Instruction
1
Classicism as a literary movement originated in the sixteenth century, in Italy. First theoretical developments addressed the drama, a little less poetry, and in the last turn of prose. The greatest development was received for a hundred years in France, and it is connected with such names as Corneille, Racine, Lafontaine, Moliere, and others. Whereas classicism is characterized by orientation in antiquity. The authors of that time believed that the writer must not be guided by inspiration, rules, dogmas, proven models. The text should be coherent, logical, clear and precise. How to determine whether the text in front of you, to the direction of "classicism".
2
A clear division into high and low genres – the first sign of classicism as a literary direction. High genres are ode, tragedy, heroic song. To low – Comedy, fable, satire, etc.
3
For classicism is fundamentally important position of the "Trinity". Action only one, and it happens in one place at one time. The only story line unfolds in one place in one day - it came to the classicism of antiquity.
4
The definition of conflict. For the works of the classical period is characterized by the opposition of reason and feeling, duty and passion. While the negative characters are guided by emotions and live with a positive mind, so win. In this position of the characters is very clear, only black and white. The main concept – the concept of duty, civil service.
5
When working with characters draws attention to the presence of stable masks. Always present: the girl, her friend, foolish father, several suitors (at least three), with one of the grooms positive, positive character that reflects moral. Images, deprived of individuality, because their purpose is to capture the basic, generic characteristics of the characters.
6
The definition of the composition. Classicism implies the existence of the exposition, complication, plot development, climax and denouement. In this case, the story is necessarily interwoven with a kind of intrigue, in which she plays a wedding with a "positive" groom.
7
Proof text to classicism reinforce the techniques of catharsis and unexpected denouement. In the first case, through compassion to the negative heroes, trapped in a difficult situation, the reader is cleansed spiritually. The second conflict is solved by outside intervention. For example, the commandment from above, the phenomenon of the divine will.
8
Classicism portrays life idealized. The purpose of the works is to improve society and its mores. The texts were calculated as large an audience, that is why special attention is paid to the genres of drama.
Is the advice useful?
Подписывайтесь на наш канал