How to determine the key of the song

Tone – altitude position of the fret. The name key specifies the primary tone, indicating pitch (to, e flat, g sharp...), and the name Lada (major, minor, Dorian, Mixolydian). The majority of works in classical, jazz and folk genres, have a distinct tone. The main skill required in its definition – an ear for music. 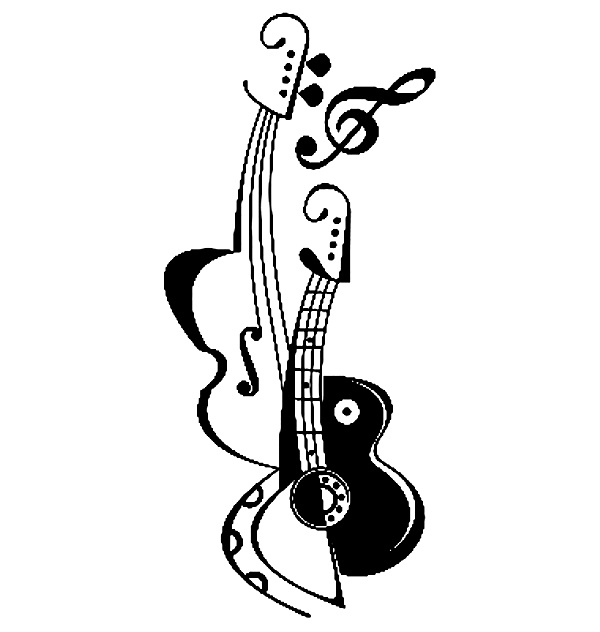 Related articles:
Instruction
1
When creating music period (part of works) chords, usually in this order: T – S – D – T. the First and last chords corresponds to the tonic chord built on the first stage of the scheme. For this first stage is called the whole tone. When playing a song cycle the performance on the first stroke of a work to hear only the first chord.
2
Listen to the bass part. Usually, the songs used chords mostly (unconverted) form, that is, the bass plays the first step. Pick it on any instrument (piano, guitar) available for the execution of the octave. Do not rush, and move in semitone increments up or down until the sound on your instrument does not match with the original. Sooner or later you will find it. Write it down on paper. Notes on the black keys are written in two words with a hyphen: C sharp, e flat, f sharp, b flat.
3
Listen to the color of the first chord in the song. The major scale is the most frequently used frets to confuse them with each other is very difficult. The mood you'll be able to understand which way you have raised a major or brooding, disturbing minor. But if you have doubts, then consider one fact: some of the degrees of the C major would sound like too high, elevated. The name Lada written a separate second (third) word after the title notes, for example: C sharp minor, d major, g minor, b flat major.
4
Listen to the entire song two or three times. From the second listening play along the chords you can guess. This way you will find out whether one key is the work or there is modulation. In some songs, the change of tone is associated with climax and is a little bit later the middle: in front of tool loss, directly in or before the final verse.
Is the advice useful?
See also
Подписывайтесь на наш канал