How to clean a cast iron skillet of carbon

Often when cooking in the pan remains carbon, which is very difficult to remove a conventional dish sponge. What to do in such cases? Let's look at the process of purification of the pan in stages, a little more detail describing each stage. 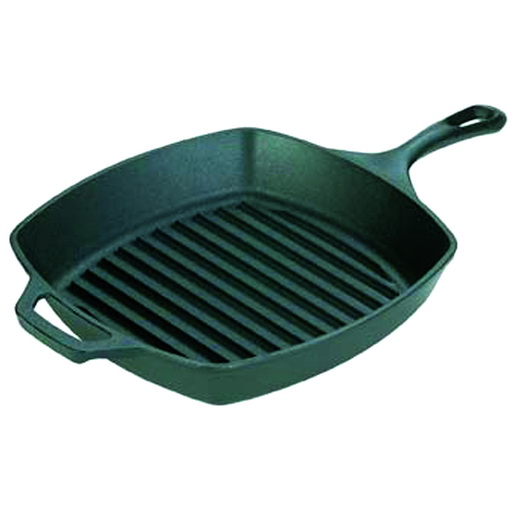 Related articles:
You will need
Instruction
1
The first step is the destruction of the hermeticity of the pan and residue. To clean a cast iron skillet of carbon, it must first be put in boiling water to slightly reduce the bond strength of carbon to the pan. Preferably such water is to add a small amount of dishwashing detergent. It also helps in the destruction of this connection. And even better job of soda.
2
The second stage, in fact, the friction, or rather, OTDELENIE Nagar. You need to take special wire cloth. It is necessary to pour a little detergent and then under running hot water rubbing hard pan, thus literally tearing Nagar. After that, you should wipe the pan of the usual sponge for dishes using a generous amount of detergent to get rid of the fat that was left after coking. At the completion of this process washes the pan with hot water, thereby permanently removing fat.
3
More easy to clean a cast iron skillet from soot with the use of special detergents that literally dissolve the residue. Such tools are expensive and very toxic (at application gloves are recommended), but quite effective and require less time and effort to clean it. Important – after application of such chemicals thoroughly rinse the pan with water.
4
Of these two methods, the first longer and requires more effort, but the money will be worth less and it is much safer. The second method is faster and more convenient, but more expensive, and you have to deal with an acidic substance that poses a threat to your health. You should choose the method depending on the available amount of time, money, the amount of carbon and other factors. Your choice completely depends on your preference.
Is the advice useful?
See also
Подписывайтесь на наш канал