How to clean a cast iron skillet

On a cast iron surface often remain particles of burnt food that is better to remove it. In the process of operation at the bottom of the pan stains of yellowish color, which gradually become dark and turn into a solid black cover. 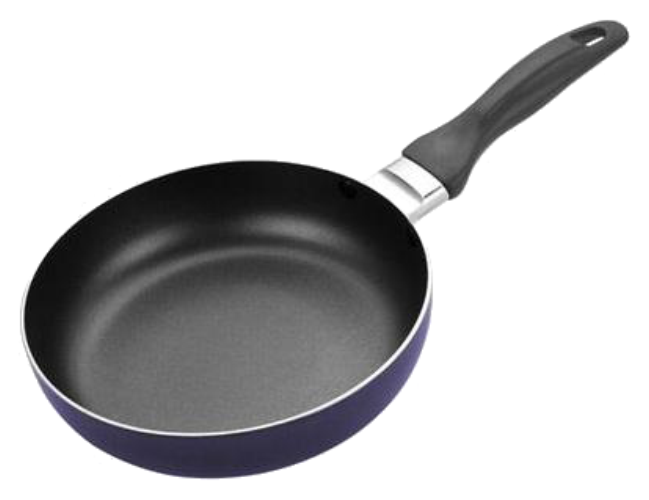 Related articles:
You will need
Instruction
1
Wash a cast iron pan.Using ordinary dishwashing detergent, wash the pan and rinse thoroughly.
2
Warm up the pan.To clean a cast iron pan need to be heated up. Light the stove, choosing the broad and powerful burner. Put the pan and heat up well in a few minutes. After warm up the frying pan starts to smoke – is an indication that the burnt fat remains began to fade. Keep the pan on the fire until, until it's clear – it depends on the level of contamination.
3
Refrigerate the pan.Do not fill the cast iron pan with cold water, it can damage its integrity. Allow the pan to cool on their own.
4
Clean the pan immediately after use.Preheat the pan and clean it with a sponge with the detergent composition, removing adhering contamination. After throttling the pan wipe it dry, as the soapy water can cause rust on the bottom of the pan.
5
Boil a cast-iron pan in a large saucepan.Take a container large (a saucepan, a bucket, a decoction), put a cast iron pan, cover with water. Add to the pan a pack of soda and 2 tubes of paper glue. Bring all to a boil, boil for a couple of hours and turn off the heat. Leave the pan in the pan to cool water. Remove the pan, wash it with detergent and rinse several times. Wipe the pan.
6
Calcined iron pan with salt.To clean a cast iron pan can be achieved by annealing with coarse salt. Heat a frying pan on the stove, poured the bottom of a layer of coarse salt. After the appearance of haze over the pan, remove from the heat and wipe the bottom with a paper towel.
7
Clean the pan on the open fire.Build the fire, put the pot, removing all the plastic parts and abrogate it from all sides for several hours. All the pollution will disappear, separated from the cast iron surface.
Is the advice useful?
See also
Подписывайтесь на наш канал