How to fix roulette

In working with my measuring tape many times encountered such a situation, when the metal band "refused" to go in the opposite spiral. If you first encountered this problem, do not rush to throw away the tape measure – it is still possible to repair. 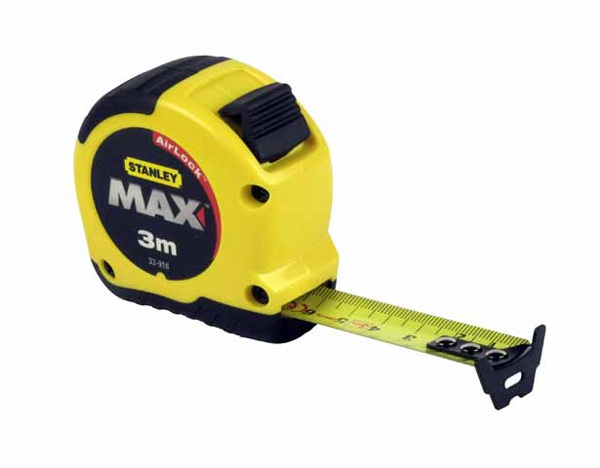 Related articles:
You will need
Instruction
1
Ease of measuring tape is that you can always quickly remove the measurements of any items. However, over time, efficiency disappears, the tape does not curl into a spiral and you have to wind it manually. It is not particularly troublesome if you need to cut 0.5-1 meter. The problem manifests itself when the tape will be released on full length. If you don't want to mess with repairing the roulette wheel, you can just throw it and buy a new one But why waste when you can return the instrument to its former novelty?
2
First you need to disassemble the tape measure. The sides of the measuring tool can be held by one or four screws. You need to Unscrew these screws, then remove one of their parties. Within roulette, in its center, you will see an additional metal spiral, which will probably be disrupted. You need to twist it again.
3
To twist the spiral, pull the tape the entire length, then remove it (so it will be easier to wind the spiral again). After you unfasten the tape, correct the position of the helix so that its surface was perfectly smooth (no drops) and loop it. Attach the measuring tape back and turn the spiral until, until all the ribbon is gathered into a ball. Ensure that between the layers of tape do not remain dust (often fixing the roulette have to perform in terms of repair). After the tape is assembled, fit the previously removed side roulette and tighten the screws back. Now the instrument will work as if you just brought it from the store.
Is the advice useful?
See also
Подписывайтесь на наш канал