How to make a poster for the anniversary

Improvisation on an anniversary is always nice. Endless toasts, refreshments and dancing will not replace the warmth of the subject made by her guest. To create a spectacular poster for the birthday child - not an easy task, so before starting, carefully read the tips. 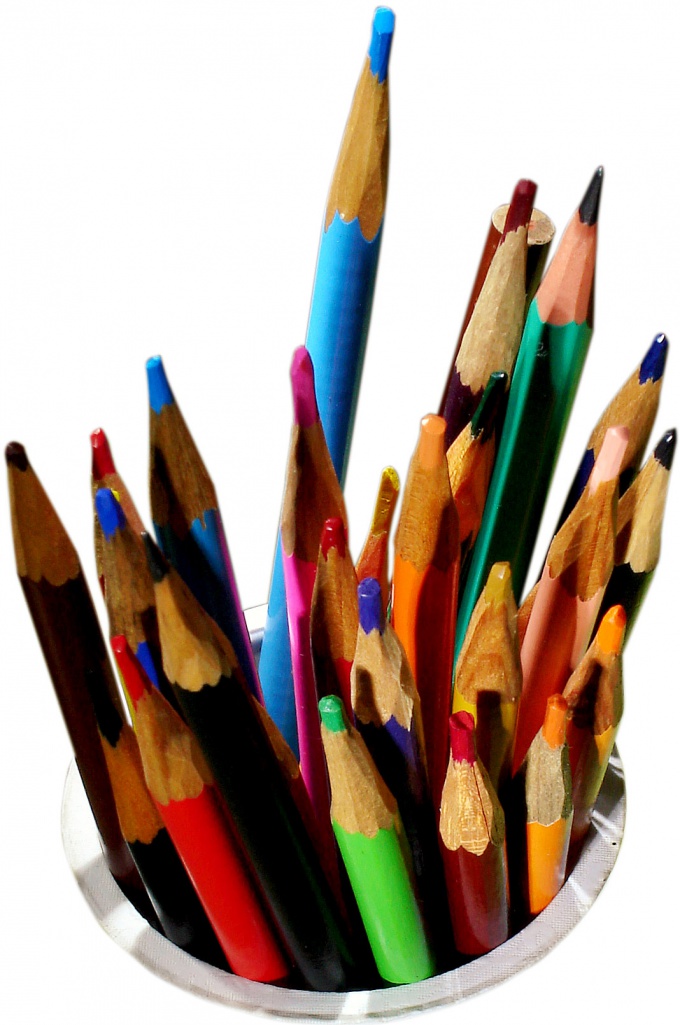 Related articles:
Instruction
1
Material. Decide what material you will want. It can be cardboard, paper, fabric, metal or wood. Of course, on a piece of wooden Board attached labels and photos will look original, but to keep a poster in his hands will be hard. Most often, the posters use plain paper or cardboard. As cardboard boxes can be rented from under equipment, but it is better to buy in Department office a set of sheets of cardboard for working and painting (about 60 rubles). Take a few sheets of cardboard and staple to get a square (2 top, 2 bottom). A4 is no surprise, and the celebrant probably won't see all the details of ideas on a small base. Let the poster will be large, attract attention and thereby bring joy to the birthday boy.
2
Theme. Now think about what you want to write or draw him, or what you want to post pictures with your photos. Show the honoree on the other side. Pay attention to those parties and the peculiarities of his character, which few people realize. For example, illustrate his hobby. For fishermen – the Internet to find a nice picture with the fish catch, paste it on the poster, and the fisherman will replace the figure of the hero, carved from photos. Take bright markers or paint and write a greeting in the form of quatrains. Most often, the posteryou don't make a lot of notes and pictures – this is the prerogative of the newspaper. It would only take one or two photos and a large font slogan-greetings for the celebrant.
3
Design. Over time, the paper and cardboard pictures fade, the text is burned or erased, in General, the poster fails. For lifetime storage of valuable posterand intact you can laminate it or paste in a broad carved frame with glass. A final chord your creativity will add value and elegant look.
Is the advice useful?
See also
Присоединяйтесь к нам
New advices