Content analysis is a method of quantitative analysis of text documents, widely used in Humanities and social Sciences. Its essence lies in the fact that with the help of counting semantic units reliably determine the sense and direction of the specific text message. 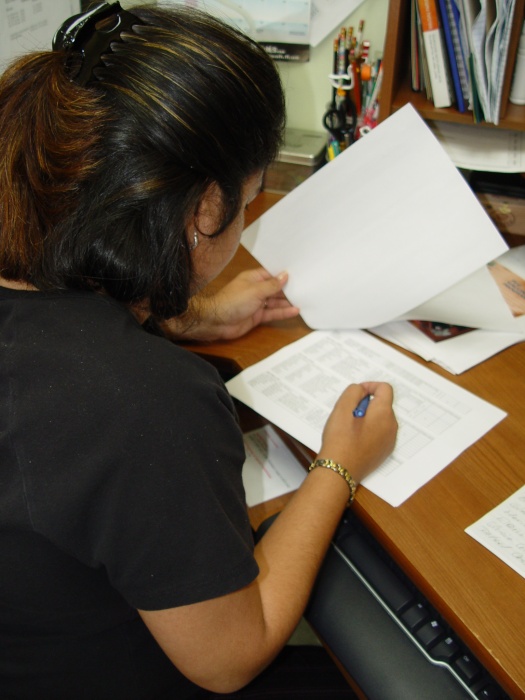 Related articles:
Instruction
1
As the object of study can be any document that contains text messages. In particular, newspaper articles, public speeches, public and political figures, books, answers inthe survey's questionnaires, diaries, letters, official statements, etc. , a Content analysis can be carried out both manual and automatic way. The second option is used for exploring large amounts of textual data and require computers and special statistical programs.
2
To conduct an independent content analysis, without the use of automated means of processing, it is first necessary to define an array of data that will be working. For example, if you expect analysis of press coverage of regional election campaign, then the required sample will be all the newspaper articles on this topic for the selected period.
3
The second step in the procedure of content analysis – selection of the semantic units relevant to the problem under study. As semantic units can be single words, names, phrases that carry key meaning. For example, in the context of an electoral campaign of such units can be the names of the candidates of the phrase "modernization of economy", "small business development", "struggle for power" etc. And selected semantic units must be typical for all studied texts.
4
The next stage is one of the most important in the whole process of content analysis. This codification of text units. Its essence lies in the development of rules mapping the semantic units with a list of categories of analysis. The result of this phase of codification is to develop a codifier, which includes not only a list of the observed indicators, but also information about the document in which they are present. If we are talking about newspaper articles here will include the publication name, city, issue date, format, number of pages, page placement, and the like.
5
After sampling messages, the selection of the semantic units, and creating the send, go directly to the analysis of texts. In practice, this is reflected in the compilation of a dictionary in which each observation (the semantic unit) refers to a particular type or class in accordance with the rules of the codifier. Then made a quantitative calculation of the use of all semantic units. The important point is the attribution key references specific evaluations (positive, negative or neutral). In other words we need enough thin ranking. As ranking methods traditionally used in the scaling by pairwise comparison method or the so-called Q-sorting. To learn more about both of the mentioned methods in the textbooks in applied sociology or political science.
6
The procedure is performed in the content analysis quantitative calculation of the received data and calculating the arithmetic mean of the evaluation scale for each case. Then, the resulting average scores are ranked in a certain way.
Is the advice useful?
See also
Присоединяйтесь к нам
New advices