How to disassemble the Cabinet

Periodically in life, there are situations (e.g., moving), in which the ability to disassemble and reassemble the furniture will help to save not only money, but also your back well. Competently disassembled the Cabinet takes up little space, easy to transport and possible re-build, retaining its appearance. 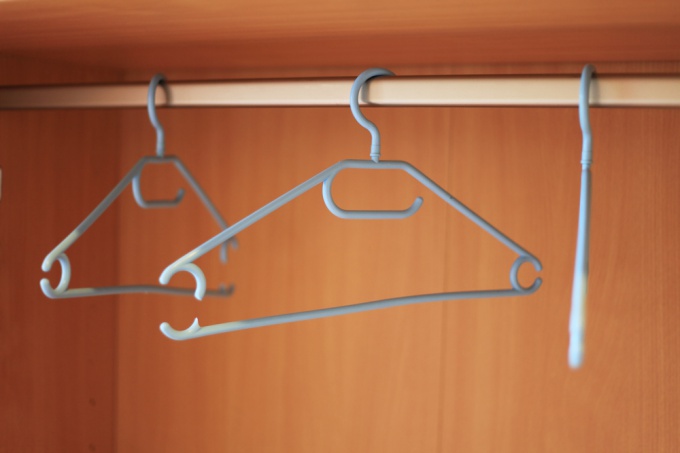 Related articles:
You will need
Instruction
1
Remove those shelves that are installed on shelf brackets. If the design of the wardrobeand provides a crossbar, off. Then remove all the shelves that are bolted to the body of the wardrobe. Then remove the door. For this you need to Unscrew from the body of the Cabinetand the screws holding the door hinges.
2
To remove the unit, if equipped. It is necessary to find a mounting location mezzanine to the main body Cabinetand remove the fasteners (bolts, screws, Cams). Then, holding the unit up (better to do it together), to separate it from the body of the wardrobe. Ideally, after these manipulations you should get an empty rectangular box housing with a back wall made of plywood or fiberboard. Then, you must free enough space to be able to put the rack horizontally on the floor so that its rear wall was on top.
3
To see how attached the back wall. She or screwed with screws (in this case, they would have to spin), or nailed with nails or staples. Nails and staples are removed with a narrow chisel or screwdriver podawa them to the plywood edge, which is the rear wall. Wall usually separated with staples or nails, which should then be removed. If this has not happened, and a fastener passing through the plywood remained in the body of the wardrobebut it must also be removed.
4
To step inside the resulting rectangular box, consisting of wall wardrobe. Realizing how interconnected wall Cabinet (screws, corners, or eccentric) for further disassembly necessary to remove the fasteners so that the opportunity arose to rent one of the short walls of the rectangular box. Then in the same way removed long wall in the last turn razminutsya the two remaining walls.
5
To remove all the parts of the fasteners remaining in the body. This is very important, depends on the preservation of the wardrobeand transportation. With doors, you must remove the handles, magnets, Unscrew and remove the hinges. If the parts were fastened the eccentric, remove the screws the eccentrics of the holes to remove the plastic or wooden dowel, shelf support, remove the hooks of the hangers, the coin bars, the legs are wardrobe.
Note
After dismantling should be a flat part and a separate container with fasteners. This will facilitate the storage and transport Cabinet.
Useful advice
Before starting work, it is necessary to prepare a container in which to put removed from the Cabinet fasteners. For ease of reassembly, all the parts of the Cabinet, it is desirable to label, such as a pencil to make labels like "top", "bottom", "left door" and so on.
Is the advice useful?
See also
Подписывайтесь на наш канал