How to breed earthworms

Earthworms are a very useful inhabitants of the earth, they are soil-formers. The presence of worms in the soil means that it will be very fertile, plants will be well developed, because their moves worms ventilate the soil. 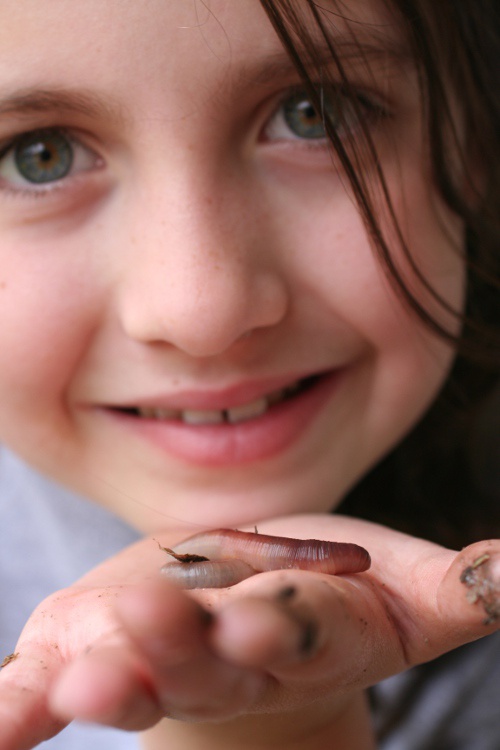 Related articles:
You will need
Instruction
1
In order to breed a rain of worms, you need to dial the first party. Worms can be found in old manure heaps, or where left last year's foliage. Also worms can meet you during the spring excavation. Got worms need to shift gently in a bucket with moist soil and then move them to the place where you plan to chervyatnike.
2
Another method for the production of worms is with the help of a stool. For example, in a country house, in the raspberry patch (under the branches always damp earth) you need to dig a shallow ditch, put it in moist humus compost and cover with paper or sacking. On top you need to cover the ditch wide Board. After 1-1,5 weeks in the compost will appear earthworms, which are also transferred to the chervyatnike. The optimum number of worms to divorce - about 500-1000 individuals per 1 square meter of the cultivator.
3
The chervyatnike best to place on a site where there is a shadow under the trees, in the barn or in the basement. It will be enough for 2 sq metres. The chervyatnike can be formed both in the ground and in the old tub or in a large wooden box. To do this, put a layer of well-moistened compost 40-50 cm as bulk bed. After that, the compost must be covered with sacking or straw and leave it for a week to remove the ammonia and the fertilizer residue dissolved.
4
During this time, you can collect worms for divorce. In a week you can settle the worms in the following way. Every square metre of chervyatnike in the centre is a recess in which to place the worms. Left to level the land and cover the top layer of sacking or straw. The next day, the chervyatnike need to moisturize. In the future, the chervyatnike watered just as the cucumber, warm water.
5
To feed the worms can food waste such as potato or other vegetable peelings, moldy bread, the remains of the tea, coffee grounds. You can also use last year's leaves, hay, fresh grass.
Worms are vegetarians, so meat waste in feeding it is better not to add. From worms do not have teeth, so food must be pre-shredded. This can be done using the grinder, and then mix well the resulting mass. The food then decomposes on the soil surface evenly.
Note
Do not use soil chemicals in order to avoid loss of worms.
Useful advice
Definitely need to loosen the soil of chervyatnike to avoid excessive drying of the top layer and enrich the soil with oxygen.
Is the advice useful?
See also
Подписывайтесь на наш канал