How to teach to tell time

When the child goes to school, he was forced to learn how to use the clock, because in school the lessons start at a certain time, last for a certain time and at certain same time end. In addition, many first graders already attend classes that need time, and parents are not always able to follow through. So teach the child to orientate in time to start September 1, but much earlier. 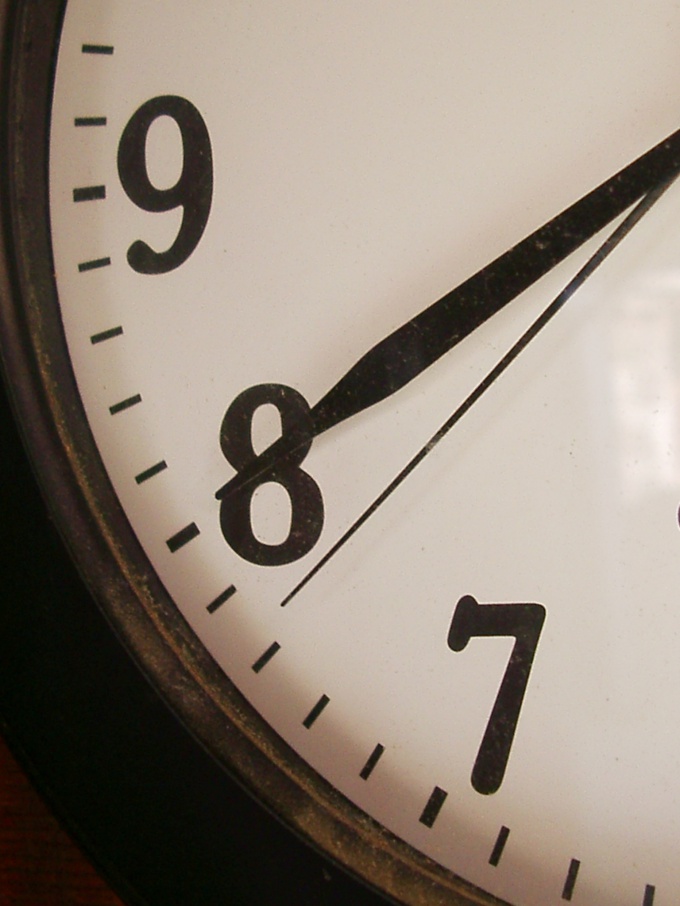 Related articles:
You will need
Instruction
1
Teach your child to navigate in time since birth. An infant must learn to distinguish between day and night. Younger preschoolers quite accessible concepts "morning" and "evening" for three years, he can learn what time of the year for what's coming. Senior preschooler knows the days of the week, the months, the concept of "before lunch" and "after lunch". Gradually enter into the consciousness of the child indicate the time. If the alarm rings at seven o'clock, show the kid where they are at this time the clock hands. Don't demand that the kid immediately understood. But the timewhen you need to get up to eat or go for a walk, unable to remember even three year olds.
2
Older preschoolers learn to focus on the clock. Of course, you first need to learn numbers and to learn to compare the number of items. The child should understand that 3 is bigger than 2, 12 is more than 1, 2, 3 and all other numbers that he sees on the dial. The child must have little to count.
3
Make model hours. First, let it be a dial with only the hour hand. Minute division can be also yet not to mark it. Explain to your child that the arrow on the real watch runs from one figure to the other in exactly an hour. Show on the clock what kind of arrow. Encourage your child to watch when the little hand of the clock will move from unity to deuce, and move the arrow on the paper model. Remind your kid where is the short hand of the clock when he comes out of the garden or goes to the gym.
4
Show that the short hand is moving gradually and not jump immediately to another number. Ask the child to show the toy watch, what is a "little more than an hour" or "a little less than six". Explain that the arrow can be in the middle between the two figures – it would be "half past" or "half past eight". Repeat this exercise until the baby no longer confused.
5
Tell me baby what time is it now, and offer to show on the model how many will be in two, three, six hours. And how much time was three hours ago?
6
Divide the distance between the digits of the model as it is divided into these hours. Offer the kid to count the number of tick marks all around the circle and between adjacent digits. Explain that the long hand shows the real clock, and do the same for the arrow model. Very well, if you have an hourglass, from which sand poured within 5 minutes. You can offer your child to see when the long hand will be exactly on the figure. Put the sand of hours, tell me, how many minutes sprinkled sand, and offer to see what would happen with a large arrow when all the sand will peresyplem.
7
Explain to your child that the long hand passes a circle for exactly an hour. The beginning of every hour the number 12, which is why it is in the top. And how long would it take if the long hand will be only half way? Where is this half? Explain to your child that each half of the dial can be divided more equally, you get quarters. Where are they located? How to tell if it was already five o'clock, but then the long hand was up to the number 3?
8
If the child is well understood that on the dial 60 divisions, which represent 60 minutes, you can try to explain that half of 60 is 30. Where the thirtieth division? And half of 30 is how much? When you realize that a quarter of an hour is 15 minutes, you can explain that on the dial every quarter of an hour is divided into three parts. How many minutes are in one third? The third of fifteen minutes is 5 minutes, that is the distance that the big hand is between numbers. If it's four hours, how long is five minutes? And after twenty?
9
Explain to your child that when it took only fifteen or twenty minutes after three to say that now fifteen or twenty minutes to four. But if up to four lacks twenty minutes, say, "twenty-four".
10
After the child learns to confidently focus on a mechanical watch, explain to him what the numbers mean on the digital clock. Usually, the child quickly learns this.
Note
Don't wait if the child does not just learn to focus on the dial. Repeat the exercise continuously and gradually.
Useful advice
Explain to the child what is half or quarter, it is easiest with the help of Apple or paper round.
Is the advice useful?
Подписывайтесь на наш канал