How to check the shelf life of cosmetics

From cosmetic products, like many others, there is a period of validity. If you use expired products, not only can not achieve the desired effect, but infection, to allergic reactions and provoke skin diseases. Of course, if your cream or pomade have changed consistency, color, unpleasant smell – better to get rid of. But on the expiration timeand date is not always possible to know immediately by the appearance of the product. And what sealed the cosmetics that you just're going to buy? 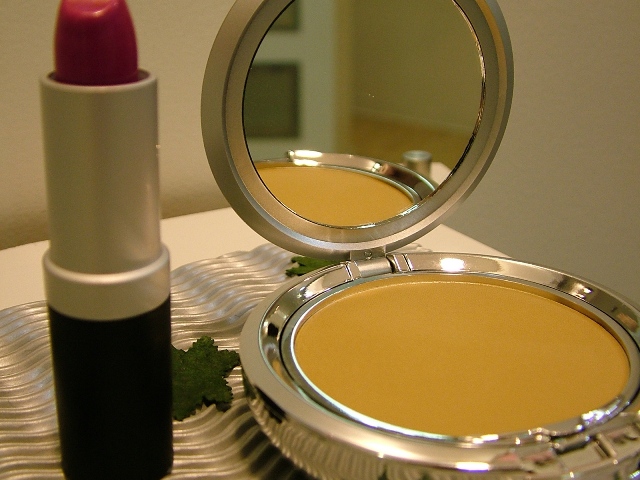 Related articles:
You will need
Instruction
1
On cosmetics whose term storage is not less than 30 months, must be given end date timeand date. Write directly on the product package in the format month/year or day/month/year. For example, figures 09.13 on your shampoo means that it will retain all of its intended benefits only until September 2013, and the inscription 20.12.2012 on the box mineral eye shadow warns you that their period of validity expires on December 20, 2012.
2
But the fact that the product has not expired term of validity, does not guarantee that after opening the package it will remain unchanged. Agree, you can't expect open can of red caviar will stand you have in the fridge, not esportives, the same as closed.Same with some cosmetics. Once you opened them, their period of validity changes. On such goods, the packaging write RAO (Period After Opening – Period After Opening). This figure and following it to the letter M. 6M means that your product is usable 6 months after you opened the package, 12M, respectively, 12 months and so on.
3
If the period of validity expires earlier than RW, the tool would have to leave before the expiry of the specified period. That is, if the package indicates the period 12.12, and RAO 24M, the cosmetics will not be suitable for use in December 2012 and not two years after its opening. Conversely, if the term of validity is much longer than RW, then the product will have to part, guided by the RAO. Example, the cream specified period of validity 01.15 January 2015, but RAO 6M, you opened the very first jar in February 2013, so in June of this year, it will be discarded.
4
If the period of validity of a cosmetic product exceeds 30 months, the manufacturer is obliged to indicate the batch number or other code, which will allow you to set the time and place of its manufacture. A single sample is not here. As a rule, the period of validity of cosmetic products not to exceed three years, and, having a room party, you can compute this yourself.
5
The bad news is that most European manufacturers their marking standards. For example Chanel, Caudalie, Clarins, Christian Dior, Givenchy, Guerlain, Maybelline, and several other producers first digit is the year of issue. And Lancome, Vichy and Maybelline the year of issue is the second letter of the year where Latin And were consistent with 2004, 2005 and so on. Lancaster first digit indicates year of manufacture, and subsequent day in accordance with its serial number when the product was manufactured. The ordinal number of the day and Biotherm, but in their code, the year refers to the second letter. Agree with such a chaotic system to remember the rule that decoding is possible only for a few favorite brands.
6
You can use the so-called cosmetic calculators online. Just download one of these sites, choose the brand product, enter the code and the program will decode everything for you.
Note
Unfortunately, even not expired yet can not serve as a guarantee that the goods are not damaged. Violations of the conditions of storage can lead to sad consequences for cosmetics. If you note the change of texture, structure and, especially, the unpleasant smell of the purchased goods, require replacement.
Is the advice useful?
See also
Подписывайтесь на наш канал