What can you plant in the country in August

August is the last month of summer, which is characterized by short days and relatively cold nights. But for a true summer resident that is no reason to despair! This month not only can you collect the seeds, but safely replanted some crops. 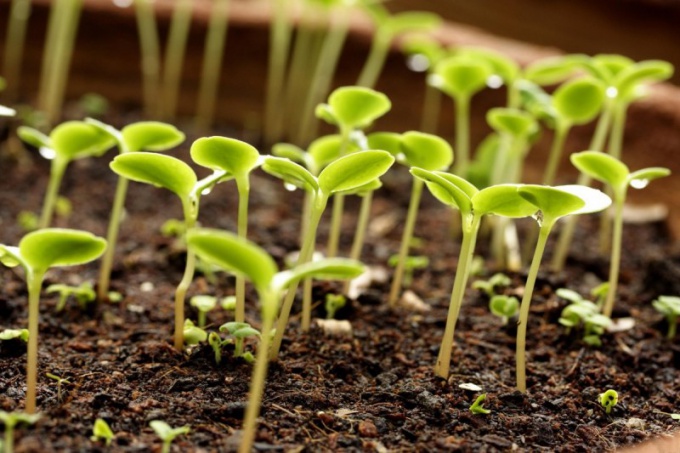 In August, a summer resident very much trouble in the garden. At this time, can safely be planted lilies. Planting bulbs is best done in mid-August. Keep in mind that in the southern regions of Russia planting lilies is to produce in September. In late August you can start planting melkolukovichnye of a plant squill, crocuses, Muscari and daffodils.

Radish and greens – perfect for an August landing. These precocious culture before the first frost to please you with another crop. Radishes for the formation of roots needed a short day, so August for its landing – a very good time. This root crop Matures quickly – within 15-20 days after sowing. In addition, the August weather will contribute to the formation of dense root vegetables.

When re-planting should take into account the condition of the soil, and previous crops. For example, radishes are good to sow in the place where previously grown garlic. In this case, the root crops will taste better and yield more than spring. Pea – another good precursor for radishes.

Boldly sow dill, Basil, lettuces, parsley, spinach, coriander and other leafy spices. In August you can sow onions on the greens and beets and carrots to receive the beam products. You can also plant early varieties of radish. Some gardeners manage to plant in August, the cucumber and the to in October good yields! Maybe you should repeat their feat?