The most popular profession in Russia

Students at the stage of learning in high school are forced to decide on their future profession. The same can be engaged and graduates who are unhappy with the condition of his current employment, they can re-train. In fact, and in another case you need to know what the profession today are the most demanded in Russia. 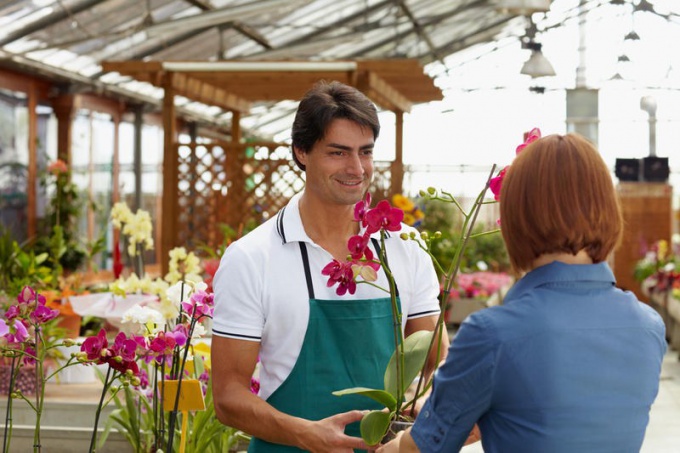 Is not the first in the list of the most popular professions leadership hold the working field. This is a quite understandable phenomenon, because workers in Russia is sorely lacking. High school graduates prefer to gain that higher education that would allow them to use your head, not your hands. Russian employment centers predict an even greater shortage of applicants for job vacancies.

"Silver" in this list should be given to the sales managers. The heads of some enterprises are interested to have a staff of experts who, figuratively speaking, can sell anything to anyone. The number of sales in this case depends on the success of the company, which is why the heads of such organizations is ready to offer such managers a good salary.

Third place in the ranking went to salespeople working behind the counters of shops, supermarkets, etc. This profession is considered malpractice, that is why wanting is difficult to find. In many respects, this unpopularity is due to the working conditions offered by employers. We are talking about an inconvenient work schedule (from 8 to 14 hours), low wages, lack of conditions in the workplace.

Another in demand profession within the RF engineers. The companies desperately need engineers, despite the fact that universities annually produce a great number of experts in this field. Recently there has been a tendency to increase the demand for professionals in this field, this symbolizes the gradual growth of wages. Due to the large number of construction projects on the territory of the Russian Federation, the special demand is the profession of a civil engineer. The average cost of his services is equal to 55 thousand rubles per month. Over the past two years has greatly increased the demand relative to the industry.

The five leaders among the most desired professions is the profession of the driver. People who are able to carry out driving all day, needed by many organizations: the taxi companies, various factories, state structures and etc. In recent years, increasingly drivers are invited to work with their own cars.