How to make hendgam home

In the first half of the 40-ies of XX century in the search for synthetic substitutes for rubber was created organosilicon polymer with interesting properties. Made him a toy, which is called hendgam or chewing gum for the hands, to knead and stretch. A ball of this material spread on the table in a puddle, but bounces off walls if it to throw. In house conditions it is possible to produce a material with properties suitable to the polymer used to make hendgam. 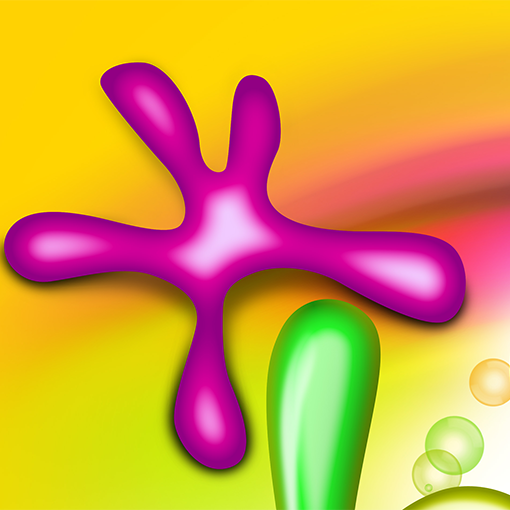 Related articles:
You will need
Instruction
1
One of the most famous recipes of home endgame involves using PVA glue and borax in glycerin. Pour into a glass or a glass jar packaging, stationery glue PVA. If you want to get colored gum for the hands, touch up the glue with a small amount of gouache. Vigorously mix the PVA and the dye with a wooden stick. Unpainted hendgam will be white.
2
Pour into the container a small amount of sodium tetraborate in glycerol. This liquid, which has antiseptic properties, can be detected in the pharmacy. The number of antiseptics depends on the consistency of the future gum for the hands: the more borax is added to glue, the more liquid will result.
3
Wooden stick to mix the borax with the glue. In a few minutes the mixture starts to thicken. Wrap it in a mixer and remove from tank.
4
If the substance became dense before you have time to fully connect the components to shift future hendgam in a plastic bag and knead it with your hands. Made this recipe gum for hands, does not stain, freely separated from the objects on which lies a ball, rolled it out, spread on the surface. However, unlike the original toys homemade gum for the hands of different durability.
5
Hendgam can be made of silicate glue and ethyl alcohol. Pour the glue in a deep container and add the amount of alcohol, not exceeding one-fifth of the amount of used glue. Pouring too much alcohol, you immediately get a solid brittle substance, and therefore add a second component to drop.
6
When the liquid in the tank will begin to thicken, stir it with a wooden stick. The solution will start to appear flakes of white. Vigorously stirring the glue with alcohol, wait until almost all the mixture goes into a solid form. Remove the flakes from the tank and remove the remains of any liquid by squeezing the resulting material. This hendgam will keep their properties for several hours.
Note
Don't know how to make hendgam at home? We have a few recipes of endgame, at home. Next, take the mixture into hands and wash it in cold water. All homemade hendgam ready. It can mold anything. When they hit the floor, he jumps up almost a meter, and if sharply to hit endgame, it will crumble to pieces.
Useful advice
In order to make hendgam we need: 1) Capacity (it can be anything — a plastic Cup, jar etc. 2) PVA Glue 3) Wooden wand (aka matchstick, toothpick, spoon, pencil.
Is the advice useful?
See also
Подписывайтесь на наш канал