How to change the computer name on the network

When you access a disk, folder or optical drive of another computer on the local network, the system uses the addresses of these objects and devices that include the network name of the remote computer. As the printer, flash drive and others connected to someone else's computer peripheral devices. To change this network name in the settings of the operating system. 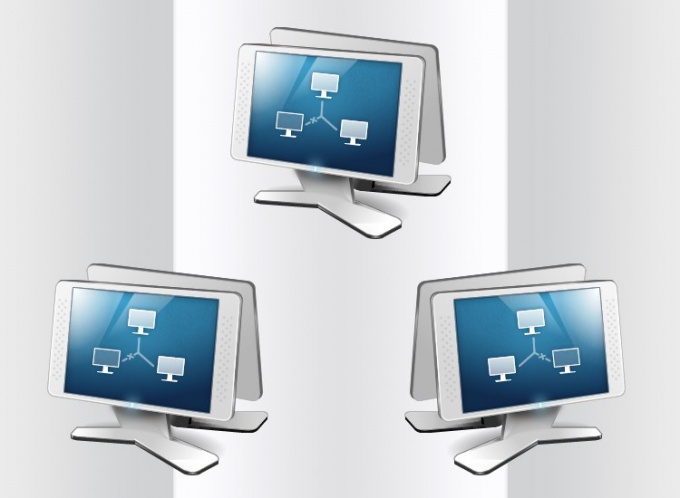 Related articles:
Instruction
1
The settings window pertaining to the network name of the computer is invoked using one of the applet "control Panel" Windows. Reference to this panel is placed in the main menu of the operating system - click on the "start" button and select in the right column of item "control Panel". In the opened window, click "System and security" and then "System". After that, the screen displays the desired applet. However, all these actions can be replaced by a pair of pressing "hot keys" Win + Pause.
2
In the applet there is a separate section with the heading "computer Name, domain name and workgroup settings" from the right edge where you placed the link "Change settings". Click it to open the window, change some properties of the system. Access to them requires the user to have administrator rights. If you are logged in not as administrator, then on screen a dialog box appears requiring to enter a password.
3
On the tab "computer Name" in system properties, click "Edit", and then, finally, a window will appear with a field "computer Name", whose value you need to change. Enter a new network name, following the standard rules for Internet names. They are allowed to use only letters of Latin alphabet as well as numbers and some symbols with the exception of special. Prohibited are, for example, < > ; : "* + \ | , ? =. Microsoft recommends using short and descriptive names are 15 characters or less. In addition, they should not consist only of digits and cannot contain spaces.
4
Then click OK and close the "control Panel". If the computer is on a domain, you are prompted to enter the password of the user who is allowed to change the names of the domain computers. And if the domain is not being used, please note that other computers on the local network will try to find the resources of this computer (e.g., network drive) at the same address. So you'll need to manually change the name in the address of the network resource or disconnect it and connect again.
Note
In this article we will talk about how to change computer name in Windows 7. This is done quite simply, just a few steps. The name of the computer usually used to identify it on the network and is set when installing the system. Find out the name in the properties of the Computer (in the start menu). To change the name of computer follow the sequence of actions
Useful advice
Change the computer name. Every computer on the network must have a unique name so that computers could uniquely identify each other and interact. Most computers have the default names, but usually they are possible to change. It is preferable to assign the computers a short (no more than fifteen characters) and descriptive names. For the computer name it is recommended to use only Internet-standard characters.
Is the advice useful?
See also
Подписывайтесь на наш канал