Why FSB check for drugs

In July 2012 the order was adopted, under which all employees of the FSB, as well as people who want to go to school or FSB to start service will be required to undergo drug testing. It was agreed that inspections will begin in November 2012. 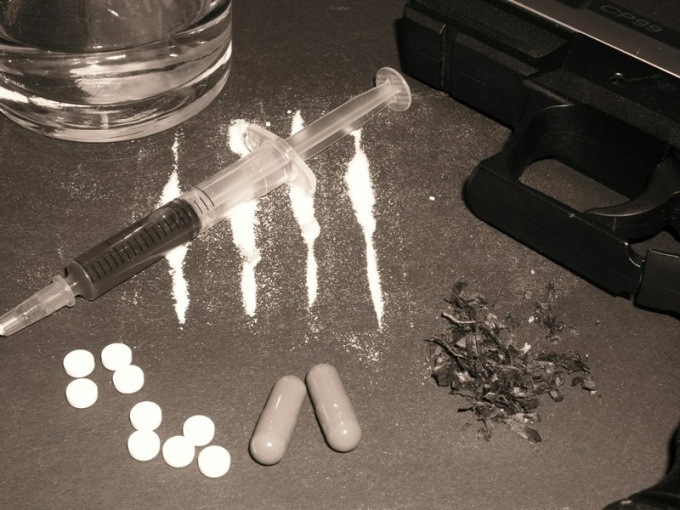 The drug test of the FSB, as well as people who intend to work in this structure, associated primarily with the definition of professional suitability. The fact that the number of employees of the security service may be addicts, a major concern of the authorities. By results of checks it is planned to clean the ranks of security from unwanted persons and thereby improve the quality of its work. And finally, the FSB will be able to establish a more rigorous selection of candidates and to protect yourself from taking in the service of young addicts.

Interestingly, the test will help to identify not only those who had used drugs recently, but even those who at least once tried them, albeit many years ago. To do this, in addition to standard procedures, including laboratory study of biological fluids will be carried out psychological examination and interview with the use of the polygraph. If we find out that the FSB officer had used drugs or psychotropic substances, first, experts will conduct more detailed examination, and then provides a detailed report to his superiors. After reviewing the report, management decides what measures should be taken.

Will be conducted scheduled and unscheduled inspections. The first is for all military and civilian directly related to the work of the FSB, as well as for candidates wishing to enroll in a specialized institution or service. This will help you identify the for service security of persons and to take necessary measures against them. Unscheduled inspections will be conducted only for those employees suspected of drug use, as well as for those who are sick with hepatitis b or C.

Detailed instructions on how to carry out check on drugs in the ranks of the FSB, given in the order "On approval of the Instruction on organization and conduction in bodies of Federal security service of the mandatory testing for the use of narcotic drugs and psychotropic substances".