How to graph in Matlab

Matlab software program for technical computing with its own programming language. Is widespread in engineering and scientific workers, has a well-developed graphic capabilities, including charting functions of one or several variables. 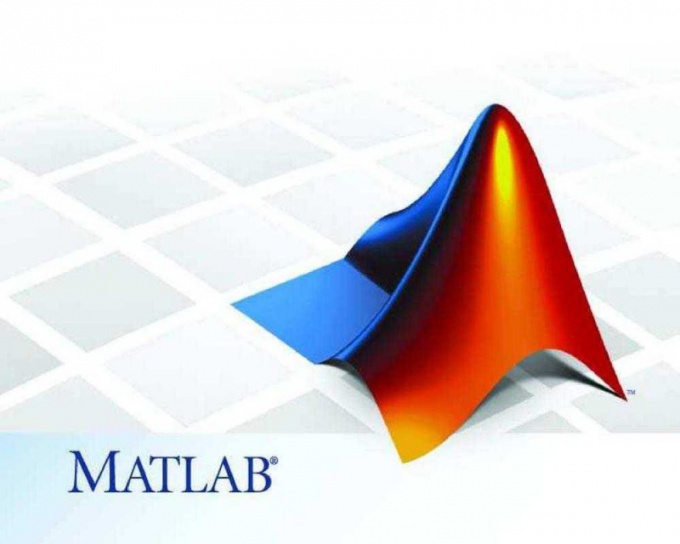 Related articles:
Instruction
1
To plot functions of one variable, use the command ezplot. It works as a string or a symbolic expression and an anonymous function. After this command, put an opening parenthesis and enter the desired function according to the symbols of mathematical operations, adopted in Matlab. The formula itself is a function, scroll to icons an apostrophe at the beginning and the end. 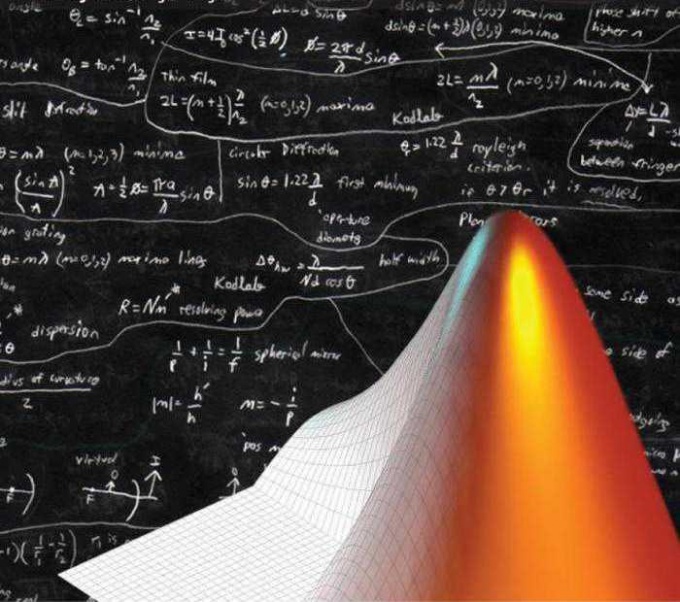 2
Then put a comma and in square brackets indicate the interval within which it must be built schedule. Put a closing parenthesis. For example, for the function y=x^2+2x-3 the command will look like the following ezplot (‘x^2+2x-3’, [-5 5]). Thus, the graphics drawing will be executed within the interval from -5 to 5 on the screen in a new window. This window also contains a menu and toolbar designed for processing graphics.
3
For further work with the schedules main window and the window position so that they do not overlap. If at the prompt you need to enter multiple commands for building multiple schedules, separate them with a semicolon. New team start on a new line. After the last command, a semicolon is not put. Lines definition of functions, can set different. For example:
ezplot (‘x^2+2*x-3’, [-5 5]);
ezplot (‘x^3+2*x^2-3*x’, [-5 5]).
4
To change the chart title, type in command window the order of the title, followed by the new name of your chart, highlighted apostrophes at the beginning and the end. Or enter a new title in the title field in the chart window. To add labels on the vertical and horizontal axes, use the commands xlabel and ylabel, respectively.
5
To change the range of the already constructed graph, type the command axis, followed by intervals on the horizontal and on the vertical axis. For example, axis ([-3 3 0 5]). The first two numbers should set the plotting interval on the horizontal axis, and the second two numbers to specify the range of the vertical axis. Team axis will create a sqare picture of a square graph with the same scale on both axes. And the command axis equal will simply call the vertical and horizontal scale.
Is the advice useful?
See also
Подписывайтесь на наш канал