How astronauts wash in space

The question of personal hygiene of astronauts in space is quite interesting. Earlier, in Soviet times, in order to wash your body, the astronaut had to spend about two hours. Now this procedure takes much less time. How do astronauts bathe in space? 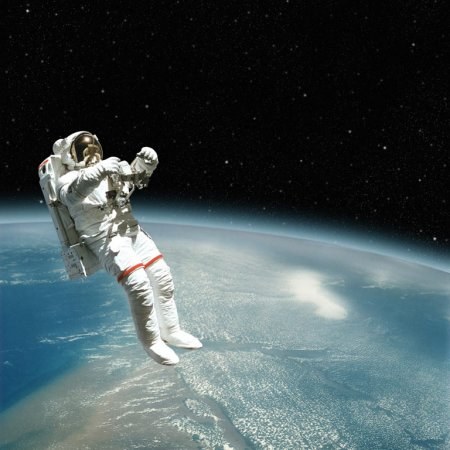 Related articles:
The first flight into space carried out the world famous Yuri Gagarin. But the trip lasted an hour and a half. So no one even thought about the hygiene that can be used in space. After Yuri Gagarin cosmonauts often began to study intergalactic space, but still have a long journey was short. When space travel began to take six or more months, the designers and engineers of space stations are thinking about creating soul. Don't wash for six months is not the answer.

The first showers appeared on the space stations "Salyut-7" and "MIR". It was showers, the shape is similar with modern cabins, which are installed in the apartments. But washing them was really funny, in essence, resembled a kind of attraction. Cabin for washing the body and head had the form of a cylinder which was made of solid, translucent plastic. To go to the shower-cylinder, the astronaut had to wear goggles and mouth he a tube, which was fed air from outside. After the cockpit was closed, the top started to spray a mist of it, that which bathed the astronauts. But the peculiarity lay in the fact that at the bottom of a shower worked a powerful vacuum cleaner, which draws this water dust. It had also to air drops was headed that down, as without this cleaner they would have stuck to the astronaut because of the weightlessness process. But the cleaner could not cope at 100%, so the astronaut had to shake off clinging drops, like after bathing the dog. After this procedure, the soap was on the walls of a shower enclosure, then the air flow which comes from the cleaner, was coming down. This bath took an hour, and two more, as the procedure drops off from the body is repeated until then, until the soap solution is not completely disappeared from the body of the astronaut.

In our days of showers on space stations do not, so the issue of personal hygiene is solved differently: the wet wipes. But wipes are not just an ordinary wet from the store and manufactured specially for astronauts. The liquid impregnated wipes don't contain alcohol, in order to comply with fire safety regulations. Moreover, wet wipes are produced without any smell, because even pleasant and gentle fragrance will soon become unpleasant for the astronaut, because they need to wash is not a day and two, and six months or more – as much as will last space mission. Head wash cosmonauts specially designed compound "Aelita", which does not create foam, while perfectly cleanses the scalp and hair.
Is the advice useful?
See also
Подписывайтесь на наш канал