What is the temperature in space

Temperature is one of the characteristics of the substance, and since substance as such in space is almost non-existent, it is difficult to talk about the temperature of the space in the usual sense. However, you should not neglect the fact that beyond the planetary and stellar atmosphere has dust particles, gas molecules, flow infrared, ultraviolet, x-rays, etc. 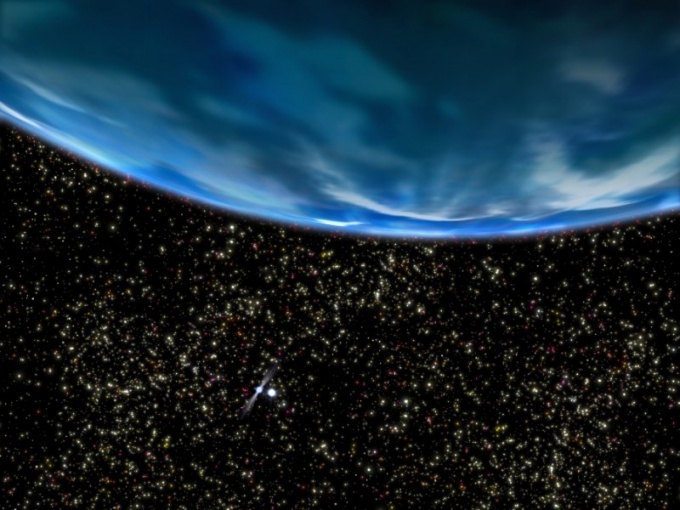 It should be noted that the temperature in space can vary greatly. Traditionally it was believed that it is equal to absolute zero i.e. 0 Kelvin or -273,15 degrees Celsius. But in fact, the subject, left in the open space, provided that it is not exposed to the heat radiated by stars, will be cooled (or heated) to a temperature of 2.725 degrees Kelvin or -270,425 degrees Celsius. This is due to the influence of the background radiation.

But we must not forget the thermal radiation of stars. Since vacuum is an excellent insulator, and in space without atmosphere and convection of air, it heat up very quickly. The density of the heat flow radiated by the Sun depends on the distance to it. For example, with mercury closest to the Sun planets, it will be 8000 kcal/m*h for Jupiter – 45 kcal/m*h, and for Pluto and only 0.6 kcal/m*h. Near the Ground the temperature is located in the open space of the body, located from direct sunlight, can rise to 473 degrees Kelvin. When approaching the star it will grow.

Thus, the space is hot and cold at the same time depending on what point it is measured. Away from the stars, which almost does not penetrate the heat flow, it would equal approximately 2,725 degrees Kelvin because of the cosmic background radiation evenly spread throughout the available for the study of terrestrial astronomers of the Universe, but when approaching the star will gradually increase.