How is Ramadan in Egypt

Ramadan is a Muslim holiday that starts on the new moon of the ninth month in the Islamic calendar, and lasts 28 days. In Egypt during Ramadan is changing very much until the schedule of institutions, but in resort towns, where tourists are going, it is not too noticeable. 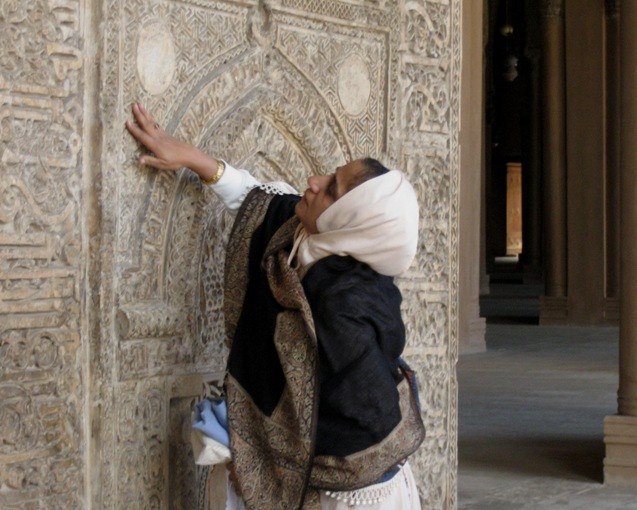 With the advent of Ramadan, some tourists starting to think the whole day walking on the streets only foreigners while the Egyptians disappear somewhere. But with nightfall, the inhabitants of the country suddenly start to party, play loud music and have fun. The fact that at the dawn of the Egyptians go to prayer and spend in mosques a few hours, then go home and sleep until noon or even until the evening. At this time only work some places, including shops and eateries for tourists.

Night city gradually come to life. On the streets there are more people, open entertainment venues, begins a rapid trade. Some shops give food to the poor, and the owners of restaurants and cafes offer their customers great discounts. The Egyptians praise Allah, for radio and television broadcasting religious programs in mosques, in homes and on the streets of devout people read the Koran. Muslims fast, and follow a strict routine of prayers and a special regime of eating.

During Ramadan all Muslims are required to behave in a particular way. They should be pious, not to allow lies and especially slander, to forgive people of their mistakes, be kind to others, even if they are infidels. During the celebration of Ramadan, the Egyptians bow before the greatness of Allah and learn tolerance and the ability to do good, not wanting to get anything in return. Families go on picnics, the neighbors celebrate together, and even strangers, the Egyptians can invite to participate in the events. In many cities there are workshops and lectures, during which people can learn more about Islam.

After the end of Ramadan, the Egyptians arrange a lavish feast, which lasts 4 days. At this time most of the institutions and even government agencies closed all relaxing and having fun. People give each other gifts, wear their best outfits, organize fireworks, singing and dancing.