How to choose a game console for a child

Sooner or later, every parent hears request your child about buying a game console. But if young parents, the choice was quite small, but now the stores are simply bursting with the number of different models of game consoles. To choose from such a number is difficult, so be sure to first study the range of game consoles and their characteristics. 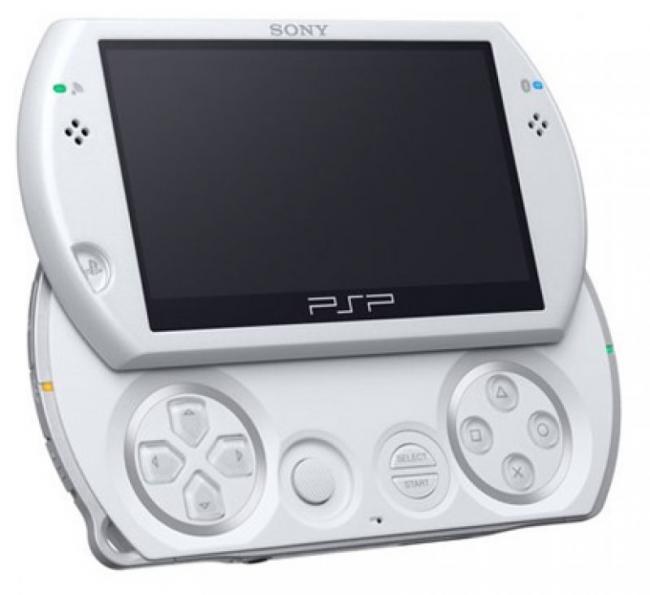 Game consoles are fixed and portable. Stationary model will not work without a TV. These include Dendy, Sega Megadrive, Sony Playstation 2, Sony Playstation 3, XBox 360. On the TV screen, the image quality is better, the baby's eyes will be less tired. Such models are easy to pick up and connect various accessories for gaming: steering wheel, pedals, gun. The bad thing is that stationary models can not take with you on a trip, it is impossible for them to play on the way to work or on vacation. Another disadvantage of such models is that during the games the TV is busy. It is solved only in the presence of the second TV.

Portable game console is not connected to the TV. They have their own monitor and battery that must be periodically recharged. Such consoles can be attributed to good old Tetris, Sega Megadrive Portable, Sony Playstation Portable, Gameboy Advance. These models can be transported with you to the cottage for a walk in the hospital – wherever you need to "kill" time. You can connect an additional cable for games together. As cons portable models can mark their small screen, which can seriously impair vision, and a weak battery, which "sit" at the wrong moment.

Prices on gaming consoles are ranging from 400 to 21,000 rubles. So before buying should think, who sold the console. Very expensive gaming consoles are completely useless for a toddler, and the teenager will be disappointed if he buys a simple way.

To the game consoles will need to buy various accessories. This can be a steering wheel or pedals, joysticks or guns. Also you should think about buying extra memory card, because the modern game is quite long and interesting. Memory card you can save the game, because the child should not play all day long.

To gaming consoles have purchased games because internal memory consoles usually a few games, besides, they are often short and uninteresting. For each of the gaming consoles has its own series of games. Keep this in mind when choosing consoles. Most interesting to the child will the PS3, its library has many toys based on famous cartoons. In Nintendo Wii the largest selection of games for children of all ages, although the graphics of this console is far from ideal.

The characteristics and design of gaming consoles

More important than appearance consoles only and their characteristics. The weakest quality graphics will be a Nintendo Wii. It does not support high resolution, and therefore may spoil the sight of the child and his mood. Video of this model (GPU ATI Hollywood 243 MHz) are very poor compared to the XBox 360 (ATI Radeon 500 MHz). Performance the most powerful console is the PS3. But the XBox 360 is the graphics card, which not only improves the quality of the graphics, but also gives the opportunity to use a gaming console as much as possible (not only for games but also as a multimedia center).

The design of gaming consoles is important for those who appreciate style and supports him in his apartment. Nice outline XBox 360 or a beautiful silver case PS2 is perfect for modern televisions. Noise consoles, not so high. Compact but Wii will be a lot quieter powerful Xbox.
Is the advice useful?
See also
Подписывайтесь на наш канал