As the fight against corruption in Universities

About corruption in universities, but to eradicate it quite difficult. Despite all the measures taken by law, it is not only not declining, but becoming more ambitious. To change the situation can only be the students themselves – without their help the fight against corruption is useless. 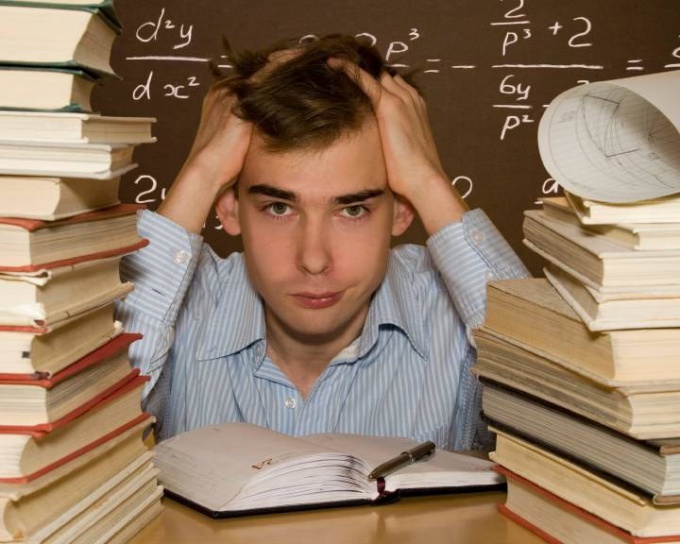 At the stage of entrance examinations corruption in recent years has declined significantly with the introduction of the Unified state exam (use). Here from the teachers is almost nothing depends on, so the amount of bribes for admission has declined, according to statistics, 8-10 times.

More important was for students to pass its first session – that's where the real test of knowledge and honesty of teachers. It is no secret that almost any written work today you can buy, often from the teacher. Similarly, you can pass the exam or credit – the amount of the bribe depends on the severity and complexity of the subject, as well as from the desired rating.

The reason for the corruption not only of dishonest teachers, but not burdened with intelligence of the students do not want to honestly learn. If you do not want to pay and do not agree with a situation where money is everything – start to fight with this system.

First of all, get involved: attend all lectures, actively answer and ask questions to the teacher. Try to get on the subject of as much knowledge as possible, read the recommended literature. If you will be good to learn, even the most arrogant teachers would not dare to demand money from you.

If on the exam you still ask tricky questions – not decide the question of bribery. Again and again come to re-sit only with a wealth of knowledge. Sooner or later the teacher will bother to waste their time on you, and he will give you a well-deserved rating. To earn reputation you have to just 1-2 years after 3-4 courses in terms of bribes to touch you already (even if you are not a student).

When aggravation of the situation, if the teacher extorts money directly, act decisively. Call for combating corruption and inform about the offense, when not to call. In such a situation it is not necessary to refer to the rector or Dean – they will likely cover the perpetrator. Even if you achieve the truth to work out – what further training will have to forget, fighters for justice and truth in the universities do not like.