How long is a light year in outer dimension

The term "light year" is found in many scientific articles, popular television shows, books and even the news from the world of science. However, some people believe that a light year is a unit of time, although in fact the years can be measured and the distance. 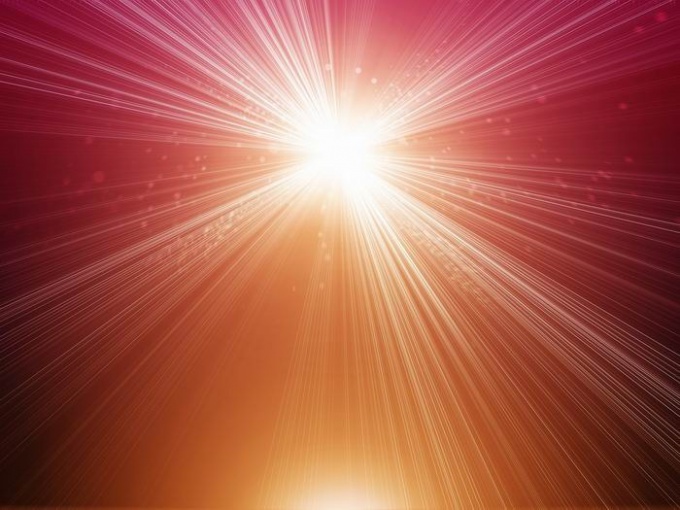 How many kilometers per year

In order to understand the meaning of "light year", you first need to remember the school course of physics, especially the section which relates to the speed of light. Thus, the speed of light in vacuum, where it is not affected by various factors, such as the gravitational and magnetic field, suspended particles, the refraction of a transparent medium, etc., is 299 792,5 kilometers per second. You need to understand that in this case, light refers to electromagnetic waves perceived by the human vision.

Quite a long time, the speed of light was considered infinite value, and the first person who calculated the approximate speed of light rays in vacuum, became astronomer Olaf römer in the middle of the XVII century. Of course, his data were very approximate, but the important fact of determining the final value of speed. In 1970 the speed of light was determined with a precision of one meter per second. More accurate results was not achieved until now, as I am having problems with the error of the standard meter.

Light year and other distance

Because distances in space are huge, measuring them in the usual units, it would be inappropriate and uncomfortable. Based on these considerations, has introduced a special unit of measurement is the light year, distance that light travels for the so-called Julian year (equal to 365,25 days). Given that each day contains 86,400 seconds, we can calculate that in a year a beam of light covers the distance several more than 9.4 trillion kilometers. This value seems huge, but, for example, the nearest star to Earth Proxima Centauri is 4.2 years and the diameter of the milky Way galaxy is over 100 000 light years, that is, those visual observations that can be made now reflect the pattern that existed about a hundred thousand years ago.

The light ray covers the distance from the earth to the moon in about a second, but the sunlight reaches our planet more than eight minutes.

Professional astrophysics the concept of light years is rarely used. Scientists primarily operate units such as the parsec and astronomical unit. A parsec is the distance to the imaginary point at which the radius of Earth's orbit is seen under an angle of one arcsecond (1/3600 of a degree). The average radius of the orbit, i.e. the distance from the earth to the Sun, called an astronomical unit. A parsec is about three light years, or 30.8 trillion kilometers. Astronomical unit is approximately equal to 149,6 million kilometers.
Is the advice useful?
Подписывайтесь на наш канал