Body weight, unlike mass, it can be changed under the influence of acceleration. Small changes in weight can be felt, for example, at the beginning of the movement or stop of the Elevator. A state of complete lack of weight is called weightlessness. 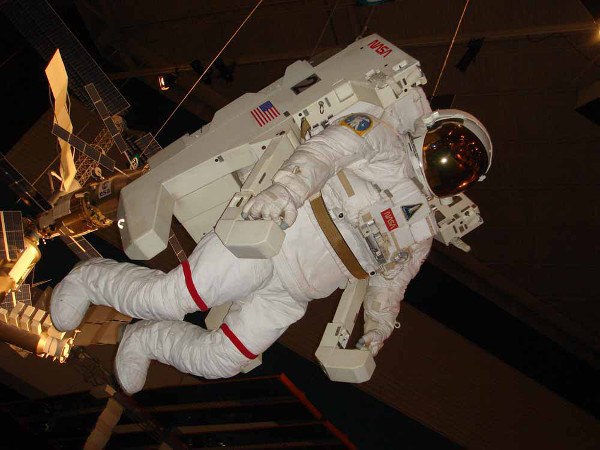 The phenomenon of weightlessness

Physics defines weight as the force with which any body acts on the surface, prop or suspension. Occurs weight due to the gravitational attraction of the Earth. A numerical weight equal to the force of gravity, but the latter is applied to the center of mass of a body, the weight is applied to the support.

Zero gravity — zero weight, may occur if there is no force of gravity, that is, the body quite removed from the massive objects that can attract him.


The international Space Station is at a distance of 350 km from the Earth. At this distance the acceleration of gravity (g) is 8.8 m/S2, which is only 10% less than on the surface of the planet.

In practice this is rarely seen — the gravitational influence is always there. The astronauts are on the ISS, continued to operate in the Earth, but gravity is there.

The phenomenon of weightlessness possible in the Ground. Under acceleration the weight of the body can decrease and even becomes negative. A classic example, which lead to physics — falling Elevator.

This effect is widely used to simulate weightlessness when training astronauts. The plane is equipped with a camera for training, rises to a considerable height. Then swoops down on a ballistic trajectory essentially in free fall, near the earth's surface the machine is aligned. When you dive with 11 thousand metres to 40 seconds of weightlessness that use them for training.

There is a misconception that such aircraft perform complex pieces like "the loop" for a zero gravity. In fact, for training uses modified production passenger aircraft, which are incapable of complex maneuvers.

Physical weight formula (P) in rapid movement of the support, whether it be the falling bodice or a diving plane, has the following form:

In case of equal g and a, P=0, that is achieved by the weightlessness.
Is the advice useful?
Подписывайтесь на наш канал